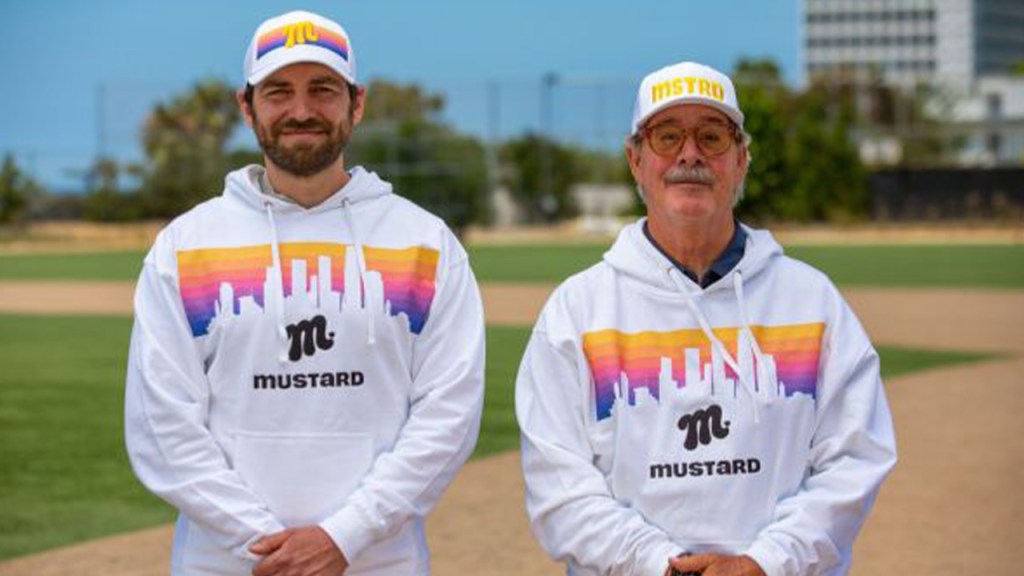 Movement analysis and training app Mustard, co-founded by throwing coach Tom House, has raised $3.75 million in a seed round as it plans to expand its mobile offering for supporting sports beyond baseball.

The Lake Nona Sports & Health Tech Fund led the round, joined by notable investors including Mark Cuban, Ronnie Lott, OneTeam Partners, Justin Rose and others. Drew Brees and Nolan Ryan were among Mustard’s previous investors (as in, Put some mustard on it!), which has now raised $6 million.

By recording a few pitches, the app can create a newsletter and offer training tips for pitchers. The developers now have their sights set on golf, football, and soccer players, while adding more educational content to the platform. Mustard is also working on a subscription offer for its users.

“We have major league pitchers using the app, but that’s really not our focus,” Mustard CEO and co-founder Rocky Collis said in an interview. “The primary user is a younger pitcher – 12, maybe 13. That’s really the lifeblood of the business. The technology can be used by kids at home or with the help of a instructor in person.

“Unfortunately, many young athletes don’t have access to the type of training I received. I believe Mustard is truly leveling the playing field, making elite training accessible and affordable for budding young athletes, and I am proud to support their mission,” Brees said in a statement.

In October, a report found that 47% of children had returned to their pre-pandemic levels of sport activity, and concerns remain about long-term trends in youth participation. As part of the report, 28% of parents said their child had lost interest in organized sports after participating in pre-pandemic competition.

“We’re concerned that 70% of kids drop out of sports before they turn 14,” Collis said. “We really think a lot of times it’s because that’s the age where if you haven’t had some kind of coaching… you start losing all the time.”

Packages and lodge founded the company with mental performance coach Jason Goldsmith, a longtime House collaborator, as well as Collis’ brother, Luke. Ricky Collis pitched in the Seattle Mariners organization while Luke reached the Arena Football League as a QB and trained with House. Brees and Ryan are also among many former clients of House, who has been in the business for 50 years now, dating back to his days as an MLB reliever. He co-wrote 22 books and trained people like Tom Brady.