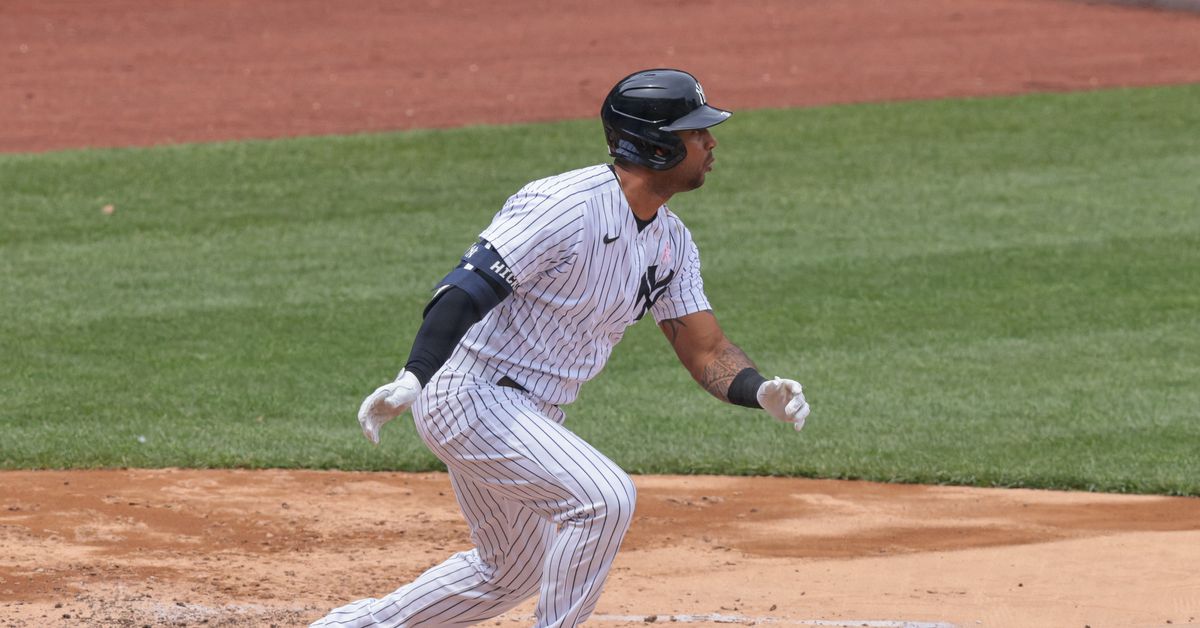 NJ.com | Brendan Kuty: Here are the Dominican Winter League updates on the Yankees contestants: Aaron Hicks, Wandy Peralta, Miguel Andujar, Estevan Florial, Luis Medina, Albert Abreu, Rob Brantly and Michael Beltre. Hicks, through 12 games, has at least seemed to prove he can stay on the field for games after a season lost to injury. Peralta is posting a large number of strikeouts as he looks to retain a boxing role next year. Andujar and Florial didn’t hit well, albeit on a small sample size.

MLB.com | Brian Murphy: The Mets’ hiring of Buck Showalter as their new manager adds him to the short list of those who have managed both New York teams – but the list includes Yankee legends. Notably, Joe Torre, Casey Stengel, and Yogi Berra have been successful in both Queens and the Bronx. Showalter isn’t as famous among Yankees fans as these three, but maybe he can cement himself in the Mets tradition with a championship.

NJ.com | Brendan Kuty: You might remember the Yankees using a four-finger wave to the dugout as a celebration in 2019, similar to the thumbs down from 2017. Former Yankee Clint Frazier went on a podcast and described his origins – afterwards that a team leader used the gesture of rudely ordering breakfast in spring training without ever wanting to know the server’s name, the team echoed the gesture as “to remind you that guy has a name and you can call it by name if you want eggs. “

Trib HSSN Girls Basketball Team of the Week for the week ending December 18, 2021