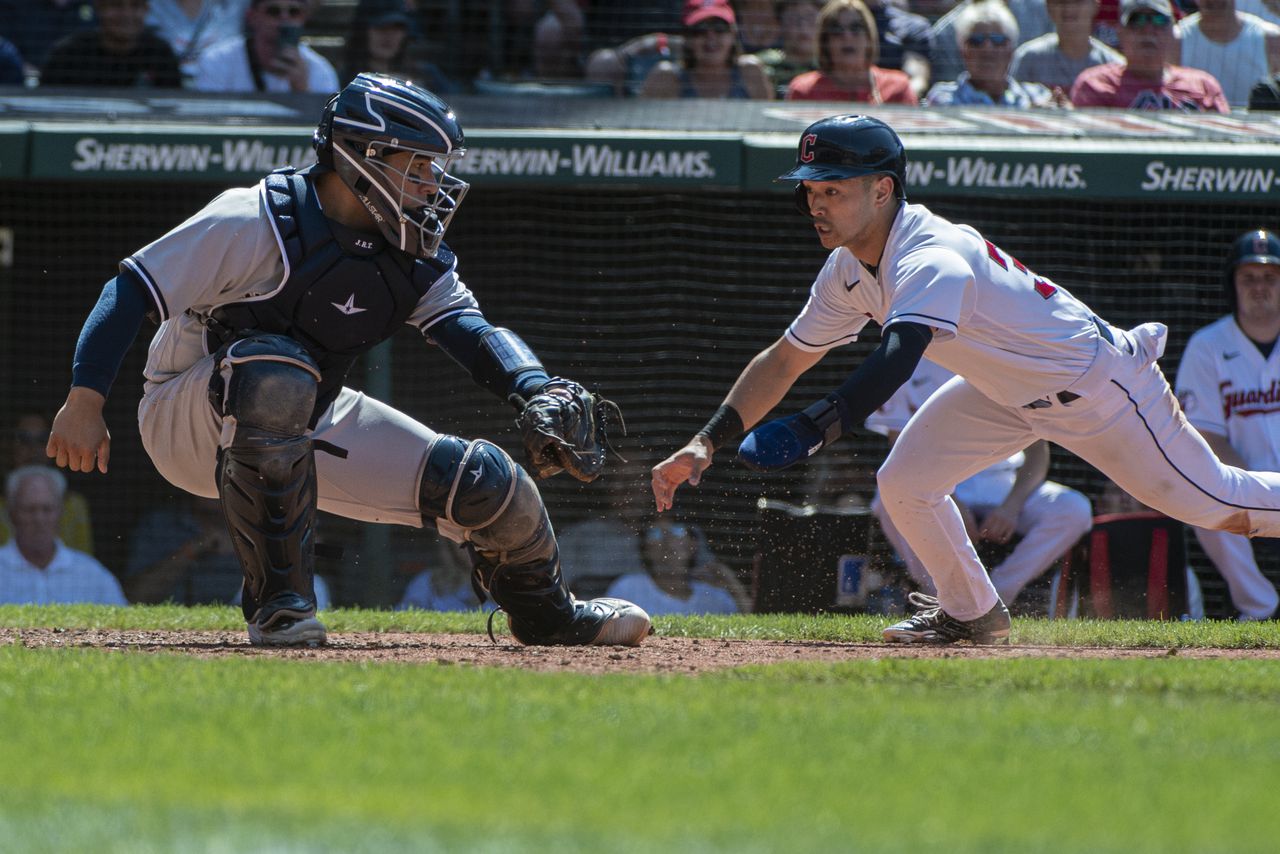 The wait is over.

Saturday, the New York Yankees learned who they will face in the American League Divisional Series, which begins Tuesday at Yankee Stadium.

With Cleveland’s two-game sweep of the Tampa Bay Rays in the AL Wild Card Series, the Guardians will head to the Bronx.

Want to bet on MLB?

The Yankees skipped the first round of the playoffs because they finished with the second-best record in the AL en route to winning the AL East crown, their first since 2019.

On Thursday, manager Aaron Boone was coy when asked if he’d rather face the Rays or the Guardians when he appeared on “The Michael Kay Show” on ESPN radio.

“You know what? I’m always (saying), ‘Be careful what you wish for.’ We will prepare for whoever it is and try to do our best,” Boone said.

The Yankees won their season series with Cleveland this year, 5-1.

Since their season ended Wednesday at Texas, the Yankees have been preparing to face either team. They took Thursday as their day off. They held private practices at Yankee Stadium on Friday and Saturday. The Yankees’ official Twitter account posted what appeared to be photos of Matt Carpenter, returning from a broken right foot, in the middle of batting practice with Aaron Judge, Anthony Rizzo and Gleyber Torres.

The Yankees still decide who will be on their ALDS roster. Boone also did not announce who will start Game 1 for the Yankees. It could be Gerrit Cole, Nestor Cortes or Luis Severino.

Please subscribe to us now and support the local journalism YOU rely on and trust.

Brendan Kuty can be reached at bkuty@njadvancemedia.com.

The Mets didn’t play like a 101-win team in stinker vs. Padres