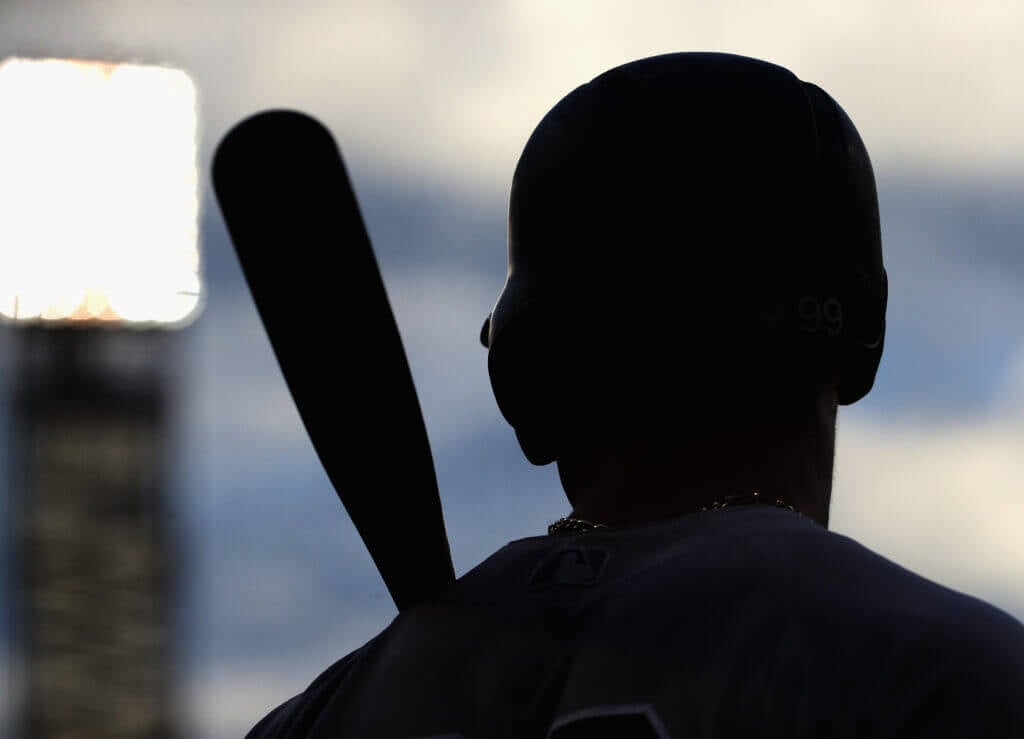 With spring training likely to be delayed, here’s why MLB and Players Association are still far apart – The Athletic

Anyone who feels momentum in baseball collective bargaining needs to take a deep breath. League and player representatives continue to have starkly different views on the game’s economy. The scheduled start of spring training in mid-February is clearly in jeopardy. In a few weeks, opening day March 31 would also be a long run.

As the owners’ lockout drags into its third month, the essence of the problem is this: Major League Baseball argues it’s offering players a better deal than they had under the last agreement collective. And the Players Association argues that the case is worse.

Speeding up the talks is hardly out of the question; in collective bargaining, it is always darkest before dawn. But Scott Boras, the game’s most prominent agent, said players are dug not just because their wages go down, but also because franchise values, even though profits have fallen during the COVID-19 pandemic, continue to soar.

Since 2002, the four major American sports leagues have outperformed S&P 500 companies on the stock market, according to Pitchbook. MLB franchise performance was 669%, higher than the NFL’s 558% and surpassed only by the NBA’s 1,057%.