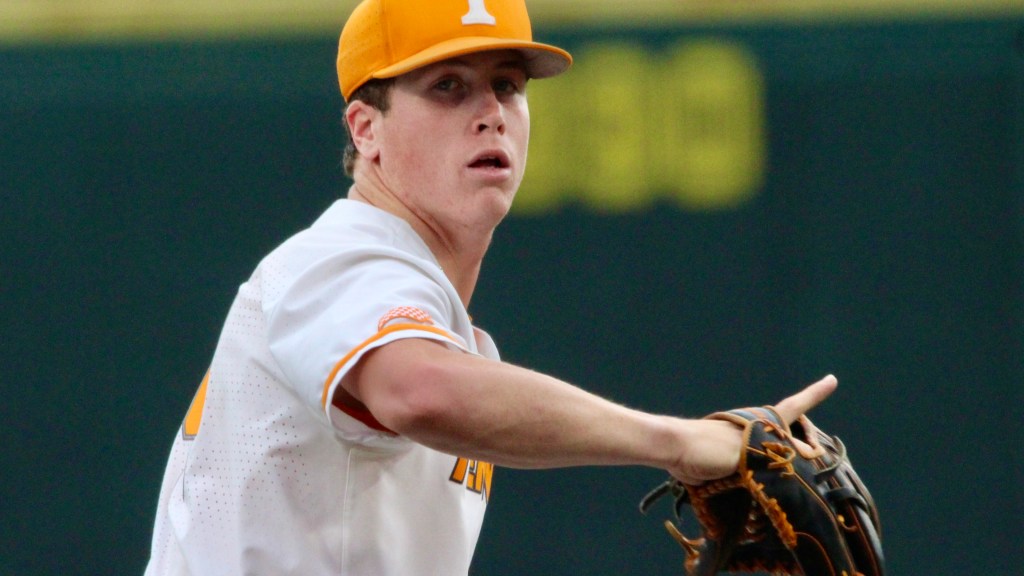 Mabrey will not play in the ACL League and has been recovering for three months from surgery on both knees.

Mabrey told Vols Wire that he “will be totally ready for spring training.”

Mabrey was selected in the sixth round by Arizona (No. 168 overall) of the 2022 Major League Baseball Draft.