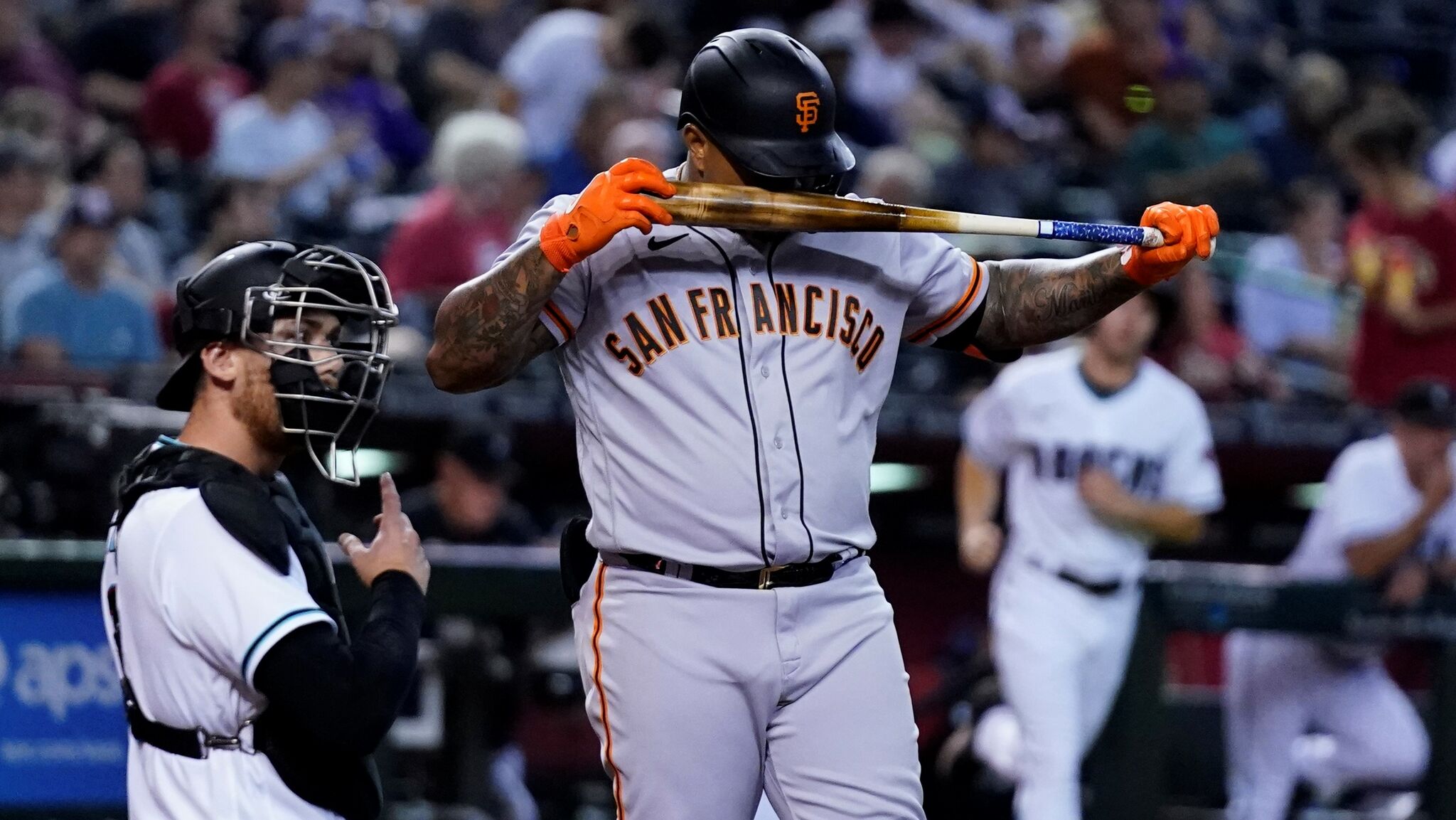 Why this SF Giants team is absolutely miserable to watch

Carlos Rodon’s now infamous bat kick turned out to be a perfect encapsulation of the Giants’ season: very dumb and ultimately unnecessary. It was also one of the most watchable and exciting things to happen to the Giants in a matter of days.

Had Rodon broken a toe or three and completely lost his business value, this would have been the leader’s ultimate kiss for what is quickly turning into a lost year. There’s no easy way to put it: the Giants are a mess.

That’s not how they’ve seen this season go, I imagine. After last year’s all-time highs and a relatively quiet offseason, the Giants still looked like a contender when April rolled around.

Things were even looking pretty good before the star break. The fool Mike Yastrzemski wins the Grand Slam the game felt like a momentum builder, and the Giants seemed to be playing with a goal.

Then the star game took place. Well… yeah. Things haven’t been going so well since.

The Giants suddenly look old, slow and, above all, indifferent. Getting swept away by the Dodgers was pretty gruesome on the face of it, but you’d expect your blood rival’s embarrassment to ignite some kind of fire.

Instead, the Giants barely fought the lowly Diamondbacks. There was no fire, there was no fighting. Hell, even the D-Backs concocted a fake Gabe Kapler quote to get them going. That’s more than you can say for the Giants, who couldn’t even produce a spark from anything tangible.

They finally stopped the bleeding Thursday night with a victory over the Cubs, but the real flaws of this team aren’t going anywhere.

The defense has become a strange valley that vaguely resembles major league baseball, but not quite. Mistakes are a fact, the only mystery being how many they will make. The daily lineup is consistent in that there is none. That was true last year as well, but Kapler’s favorite squad didn’t work this time around and the players started venting their frustrations.

Fans are also frustrated because this team is just plain hard to watch right now. There’s nothing about the Giants that makes viewing unmissable, and the sales streak seems to have happened 100 years ago. Fans aren’t going to pay top dollar to see low-cost baseball.

Even more frustrating is that there doesn’t seem to be an easy fix. They would ransom Rodon in a trade, but they probably wouldn’t sell as they’re still within striking distance of a Wild Card spot. Yes, “anything can happen” if a team makes the playoffs, as the old saying goes, but it’s fair to wonder how far the Giants would go with this defense and formation.

Calls to fire Kapler and Farhan Zaidi will continue to grow, but this team has bigger problems. They are not just a small redesign. Last year created sky-high expectations, but this version of the Giants is probably more in line with what the front office expected at this stage of their rebuild. They play for the long haul, looking to build from within rather than getting bogged down in big deals with aging players. You can criticize the strategy, or the investment in it, but that’s where they are right now: not good enough to be a real competitor, not bad enough to completely tank.

This makes it a boring and uninspired product with no real stakes. I’d much rather see them sell anything not nailed down and regroup this winter when the free agent market is teeming with difference-making bats like Aaron Judge and Trea Turner. But by all accounts, they seem determined to keep their roster together and try to make the playoffs.

Maybe it works, maybe not. But something has to give to make this unassailable season more bearable. And it can’t just be Carlos Rodon kicking.

Dave Toberer (@gggiants on Twitter) is a lifelong Giants fan whose family has had subscriptions for over 30 years. He was lucky enough to never miss a World Series game at The City in his lifetime, still hasn’t quite made it past 2002, and lives and dies with the Giants every year.