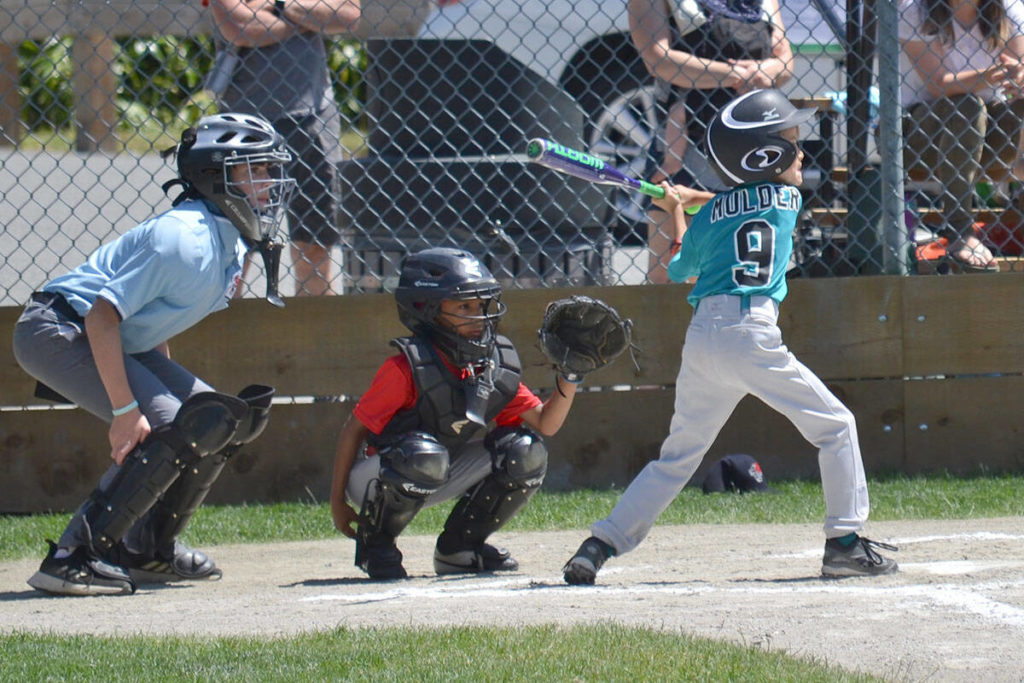 A new indoor baseball facility is one step closer to reality after the White Rock-South Surrey Baseball Association received a capital grant of $195,535 from the provincial government’s Community Gaming Grants program earlier this month.

In a Jan. 17 press release, the BC NDP announced that the Youth Baseball Association was one of the few organizations in the province to receive a grant, which will “help build a new center indoor training facilities and to provide better services in Surrey. ”

“Local organizations like the White Rock-South Surrey Baseball Association are an integral part of our community as they help the young and the young-at-heart stay active and connected to each other,” said Surrey-Cloverdale MP Mike Starchuk in the press release.

“As someone who has been involved in the world of baseball for over 30 years, I know the value of an indoor training facility for athletes.”

The facility is to be built at White Rock Centennial Park, adjacent to the baseball field that currently stands there.

The new building — which McKinnon called a “three-tunnel structure” — will feature three batting cages. The walls between them will also be retractable, so the space can be opened up “to line up balls on the ground, or things like that.”

The new building will replace the two outdoor batting cages that currently sit on the site.

“It’s quite small and very exposed to the elements,” McKinnon said of the old batting cages.

In addition to the provincial grant, WRSSBA also received $50,000 from the City of White Rock.

The Semiahmoo Peninsula already has an indoor training center – a few blocks north of the proposed Centennial Park project, at South Surrey Athletic Park. And although this building is less than 20 years old, McKinnon said it was so heavily used that a second set of indoor cages was badly needed.

“There’s just a need for a second indoor (facility)…we need to expand.”

McKinnon said the idea of ​​building a new indoor facility was first mooted about three years ago, and two years ago the association started to really get the ball rolling – looking for locations, as well as saving enough money to be able to contribute to the project “in a meaningful way”.

To ensure baseball activities at Centennial Park are not interrupted this coming season, McKinnon said construction on the project will not begin until August and is expected to be completed by January 2023.