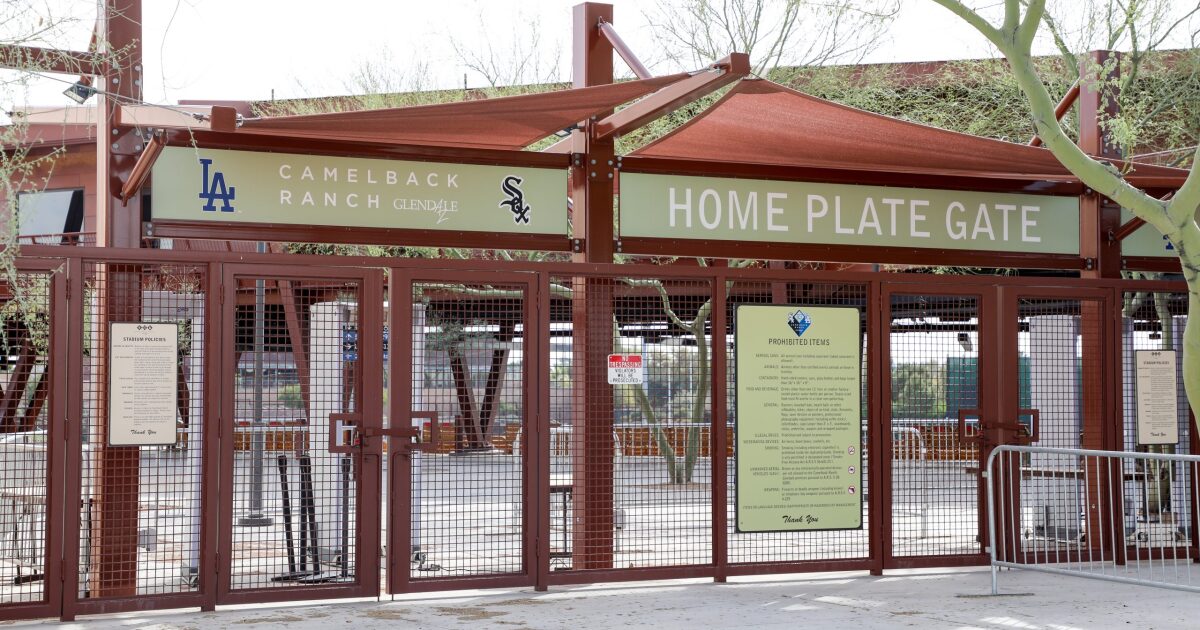 What MLB lockdown could mean for spring training

Labor negotiations between the owners of Major League Baseball’s 30 teams and the league’s players’ association are progressing slowly, and the league is heading towards a lockout which, if not resolved quickly, is could have an impact on the next spring training season.

The MLB collective agreement is set to expire on December 1 and if a deal is not reached by then, league commissioner Rob Manfred has said he will institute a lockout.

It’s unclear how long the lockdown could last. Manfred reportedly said he hoped a lockout would prevent players from striking and losing games as they were during the 1994 season. Sports Illustrated said a deal is expected to be reached in February. Still, players and owners appear to be a long way from agreeing on a contract.

Since the strike that ended in April 1995, MLB has not experienced a work stoppage. But if negotiations continue to move slowly, it could have an impact on this upcoming Cactus League spring training season.

Read the rest of this story in the Business Journal.