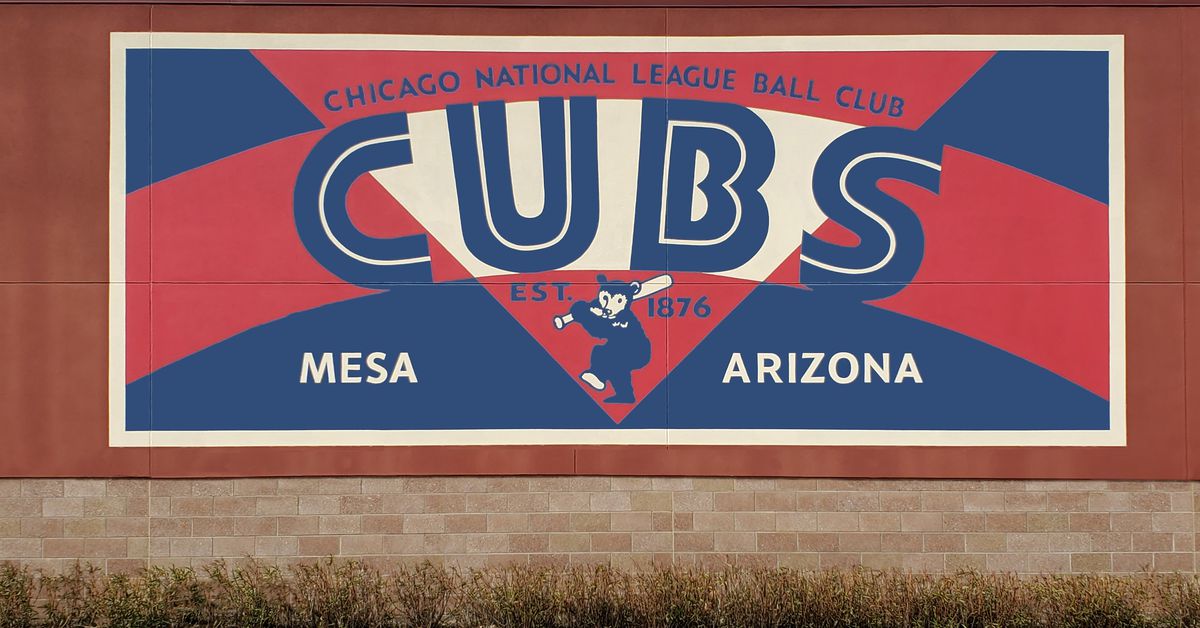 What is the deadline for MLB spring training so the regular season starts on time?

It’s always been kind of an unofficial thing for baseball fans/writers to tweet “Now baseball season begins!” or words to that effect after the NFL Championship game is over.

But we can’t do that today because at this time, due to MLB locking players by ownership, we don’t know when baseball season will start. MLB spring training games are supposed to be in 13 days and it’s not going to happen.

All we can do is guess, based on public statements made so far by Commissioner Rob Manfred and others.

On Saturday, MLB also discussed a schedule with the players, specifically stating when a deal would be needed to start the regular season on time. The exact dates identified by the league weren’t immediately known, and it’s not yet clear whether the union agrees with the meaning of MLB’s schedule. Commissioner Rob Manfred had said two days earlier that it would take about four weeks for spring training to take place.

If a minimum of four weeks allowed spring training to complete so that the regular season would start on time on March 31, that would make the last date to start and it would still be Thursday, March 3.

Here is what Manfred said during his Thursday press conference on how long it would take after a deal was reached for this (likely) abbreviated spring training to begin:

Manfred said that once the deal is done, it would take less than a week for spring training to start and then around 28 days for the players to be ready for the start of the season, meaning the new ABC should be made. by the end of February to avoid missing matches.

This gives owners and players between 12 and 14 days to reach a new comprehensive collective bargaining agreement in order to not lose any regular season games in 2022.

It doesn’t seem like long. I say it’s not going to happen, and really, it’s foolish for MLB fans not to recognize that a delay is inevitable and start postponing things.

Here’s a good Twitter thread, read in its entirety, laying out exactly what’s going on here:

Yesterday the commissioner said he was making ‘a good’ offer, that canceling games would be ‘disastrous’ and that they were one breakthrough away from reaching a deal.

Today, his personal spokesperson says MLB knew his proposal had “no hope of 1/ pic.twitter.com/jPEDD746i2

facilitate a deal within days.”

In other words, the commissioner knew he was lying yesterday, but wanted free public relations. Now that it’s Super Bowl weekend, the actual substance of his team’s proposal doesn’t matter.

Management still does not take this seriously. They don’t have 2/

intention to reach an agreement quickly, if at all. They’re still playing, testing players to see if they’ll just give up in order to start spring training. It’s silly and wastes time. It abuses the collective bargaining process.

could end the lockdown at any time. It could allow the expired ABC status quo, as well as the JDA and the domestic violence agreement to be in full force and effect, by simply ending the lockout.

He won’t allow baseball to be played. 4/

At this point, the only questions journalists should be asking themselves are: 1) “Why don’t the owners want baseball to be played this year?” 2) “Do you realistically believe that you will break the union with this lockout?” /to finish

Will MLB owners and players reach an agreement with enough time to start the 2022 regular season as scheduled on March 31?

League, the owners make a new proposal; players say they are disappointed