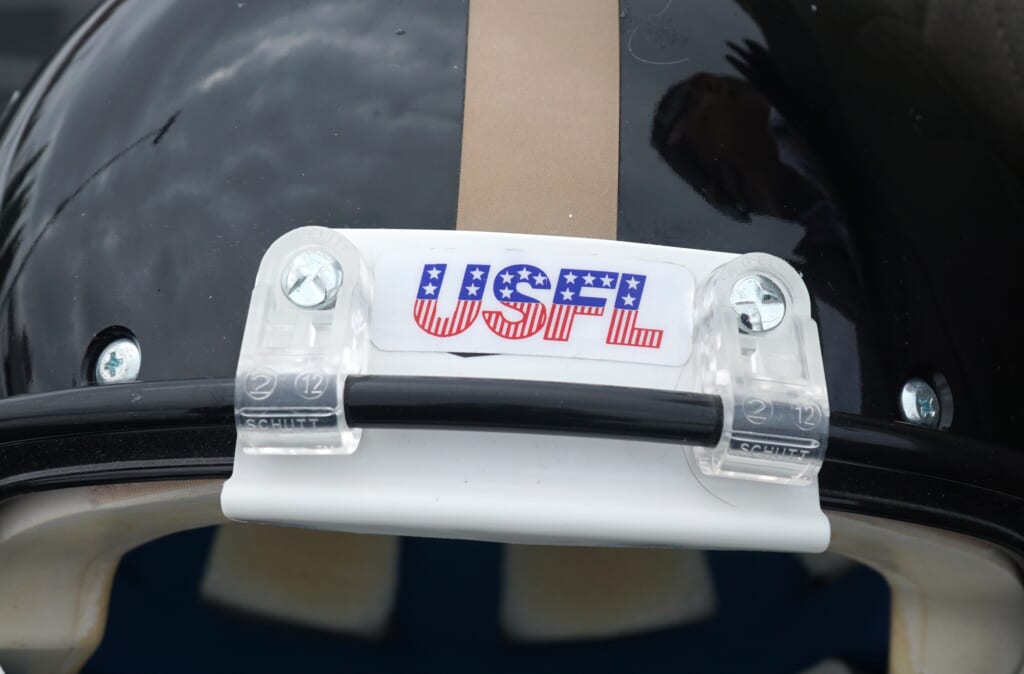 In an ongoing move to make reviving the USFL a memorable and entertaining endeavor, the resurgent league announced the addition of an overtime shootout to its upcoming game season.

Last summer, it was revealed that the 1980s NFL contender would return to action this spring. With Fox Sports holding a minority stake in the league and airing their slate of games, they would bring April football back to grid-hungry fans of the NFL and NCAA seasons being in the midst of their annual hiatus.

In November, the league then announced its first eight teams. The top eight would include franchises in several major cities, such as the Houston Gamblers and Philadelphia Stars, as well as very small markets better known for minor league baseball, the Birmingham Stallions.

Now the league has revealed the final step in its build toward the start of its first season since 1985, with the inclusion of a two-point overtime shootout for its slate of games that begins April 16. Under their format, instead of following NFL traditions and starting overtime with a kickoff and field position battle, USFL the teams will compete to see who can score the most points in three tries.

The USFL two-point overtime shootout format will consist of each team’s offense alternating plays against the opposing defense from the 2-yard line. Each successful score will receive two points. The team with the most points after three games wins. Subsequent attempts become sudden death if the score is tied after each team completes their trio of plays. The overtime period will extend until a winner is declared.

The USFL will try to reinvigorate the idea of ​​spring football after the Alliance of American Football (AAF) went bankrupt in its inaugural season in 2019, and the XFL went bankrupt, despite early success, due of the outbreak of the COVID-19 pandemic in 2020.