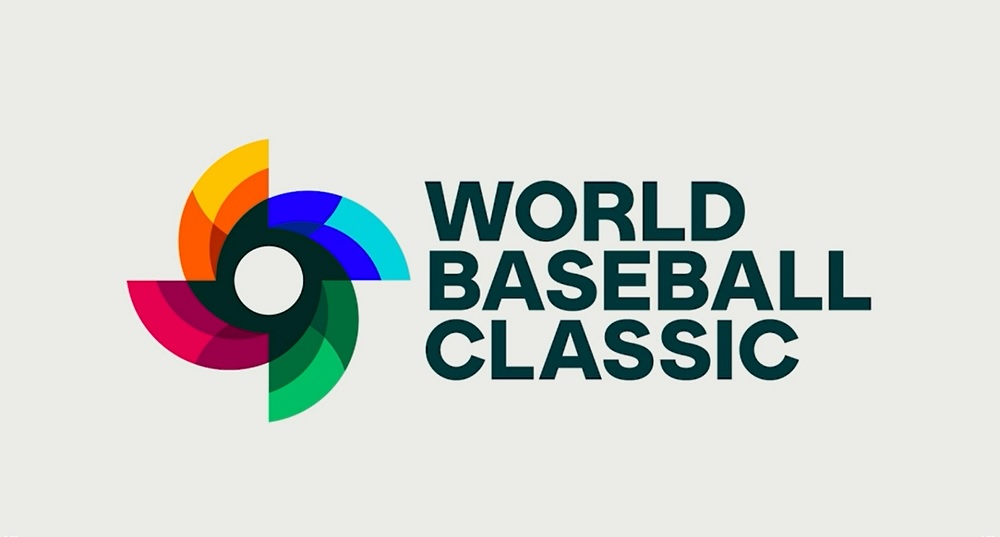 Hey, remember the World Baseball Classic? If you don’t, I can’t blame you – the last one was in 2017 as the pandemic forced the event to be postponed until 2023.

Thursday, the WBC has announced that the event will indeed continue next spring. 20 teams will take part in the tournament proper – the 16 teams that competed in 2017 as well as four teams that qualified from a ten-team qualifying tournament later this year.

The other two pools will be played in the United States, with both being played from March 11-15. The third group in Phoenix includes the United States (the defending champion from 2017), Canada, Mexico, Colombia and a qualifier, while the fourth group in Miami includes Puerto Rico, Venezuela, Israel, the Dominican Republic and a qualifier. The quarter-finals of these two pools will take place in Miami on March 17 and 18.

As for the semi-finals and finals, they will take place in Miami from March 19 to 21.

Note: The NCAA Tournament begins with the first four on March 14. I don’t see that having an impact on the WBC ratings, no sir!

A media partner has yet to be announced, but ESPN (the first two tournaments) and MLB Network (the last two tournaments) have broadcast the event nationally in the past. Most MLB TV partners seem like logical fits: ESPN has multiple channels to show games with ESPN+ when there’s too much conflict, Fox covets any cheap live spring content it can get, NBC would like likely to stream more live games after its one-game-a-week Peacock package, and Apple’s alliance with live sports is only getting more serious. Even keeping it in-house with MLB Network would make sense, given the network’s reliance on Spring Training games in March. Turner probably wouldn’t be a potential host due to the aforementioned NCAA Tournament. The WBC wouldn’t be a game changer for any of them, but hey, that would at least be something.

The last WBC five years ago was pretty cool, actually. After repeatedly underperforming, the United States finally pulled through, advancing to the semi-finals by defeating the Dominican Republic in a playoff game a week after blowing a 5-0 lead over the same team in pool . They then beat two-time champions Japan in the semi-finals before bludgeoning previously undefeated Puerto Rico (who had beaten the United States a week earlier) to claim the crown.

I wouldn’t be surprised if in the coming months, networks watch this American race and think about what kind of viewers it might attract this time around. In 2017, the championship game drew 2.29 million viewers on MLB Network, despite having a start time after 9 p.m. on the East Coast. Imagine what it could have done in prime time on network television (and with out-of-home viewing included, which it didn’t in 2017). Hindsight is 20/20, but I imagine the possibility of a race like that might again inspire more interest than you might expect from the usual evenings.