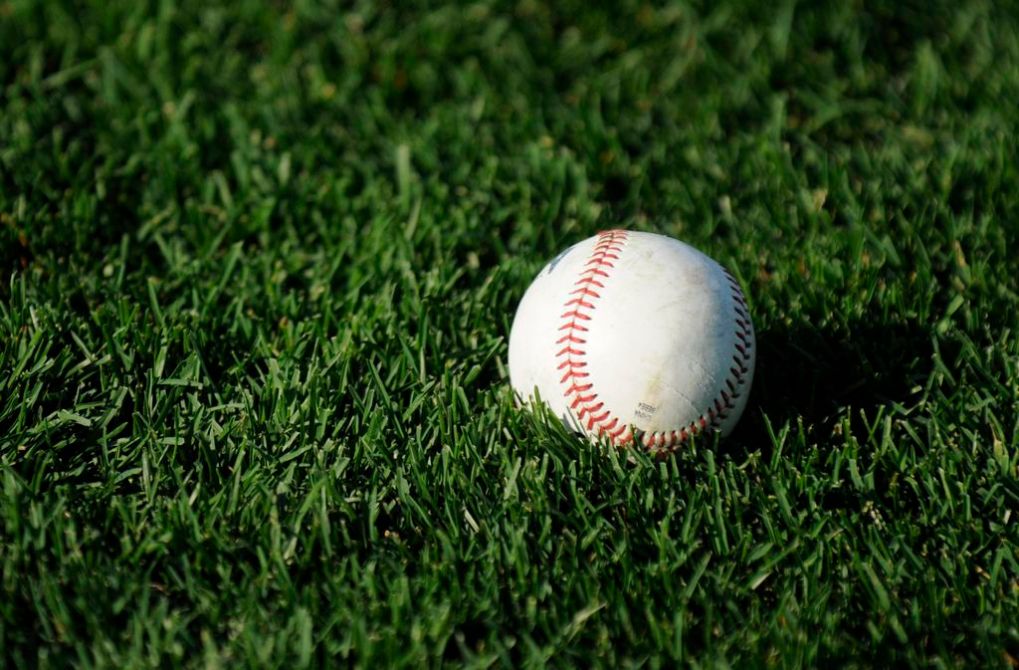 Top-seeded Governor Mifflin will face Oley Valley in one of four Berks Baseball League quarterfinals on Thursday at two sites, it was announced Tuesday after a coaches’ challenge meeting.

A challenge was issued during the meeting, but it was rejected.

The championship match is scheduled for Wednesday, May 18 at FirstEnergy Stadium.

Twin Valley and Wilson got the two wildcard spots due to their District 3 power ratings.