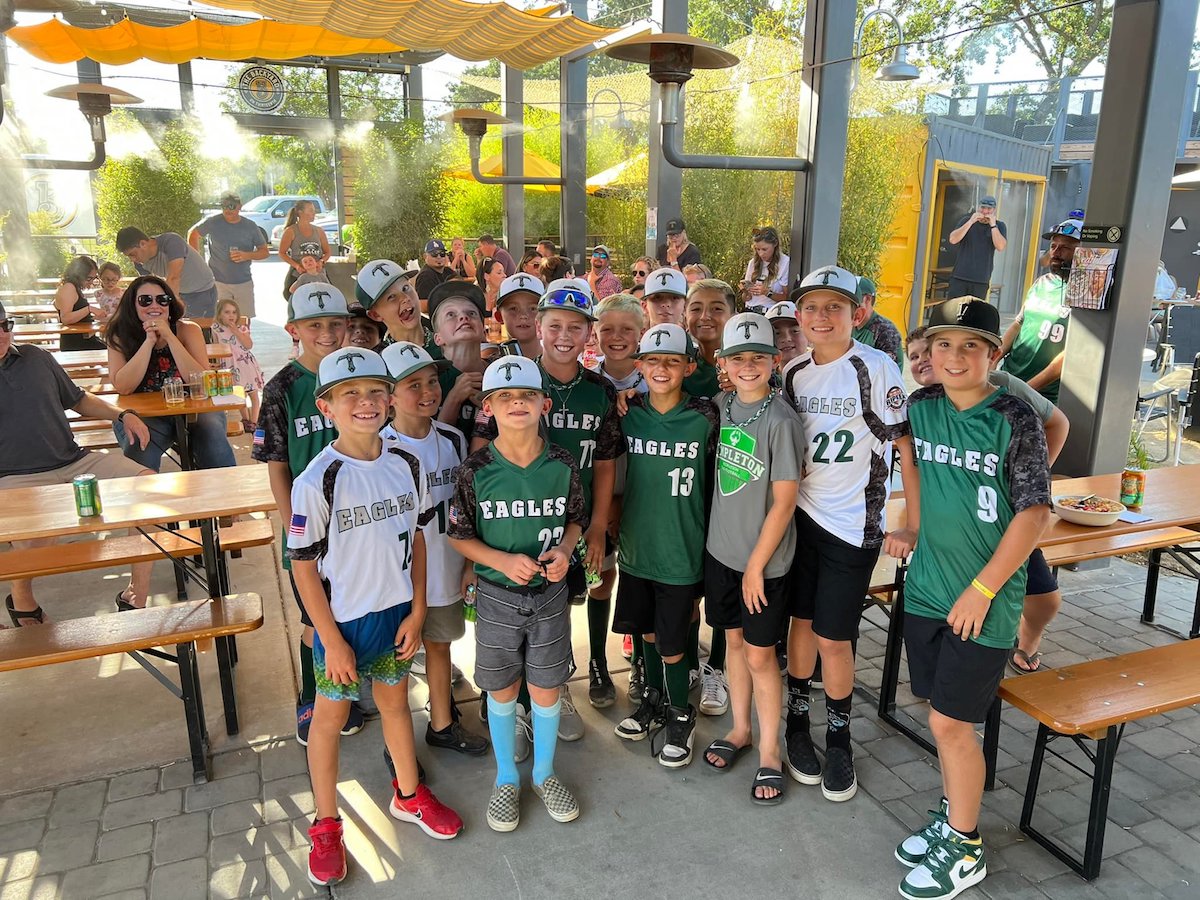 TEMPLETON — It was a successful season for Templeton Youth Baseball Leagues (TYBL) as their All-Stars made tournament appearances for the first time in nearly two years.

TYBL is a Cal Ripken League Baseball division of Babe Ruth. Keeping baseball fun, especially in the early stages of youth baseball, is one of the Cal Ripken Division’s primary concerns.

Youth 12 and under play in different league divisions, depending on their age. After their spring season, All-Star players are chosen to participate in All-Star season tournaments. All teams – 10U, 9U and 8U – made it to state tournaments.

The All-Star tournaments come after TYBL’s regular spring season, making the team a big commitment for young players to play in the long tournaments as well as weekly practices. Due to covid-19, the last two years of baseball were either changed or canceled altogether, so players had to make up for lost time.

“They all had a great attitude and were great sportsmen,” Herring said. “That was the one thing the coaches and I were adamant about teaching was to be a good sport, to be motivating for each other, to be a good teammate. That was the main focus .

The 9U players weren’t winners at the start of their tournaments but eventually made it to the state qualifying championship in Kerman, where they lost to a team from Tulare.

“The amount they developed and how quickly they did it was incredible,” Herring said. “They basically made up a year and a half in four months.”

The 8U team wrapped up their All-Star season with a 13-10 win over Central.

Team 10U came far in the state tournament, losing to the top seed in the semifinals.

With most teams wrapping up their tournament season in early July, a 10U player was chosen to join the All-Tournament team along with other select players from across the state.

TYBL recognized Tommy Beckwith at its wrap-up party for being the only TYBL athlete selected to a Central California Cal Ripken State All-Stars All-Tournament Team.

Congratulations to Beckwith and the rest of the TYBL All-Stars on a great season.