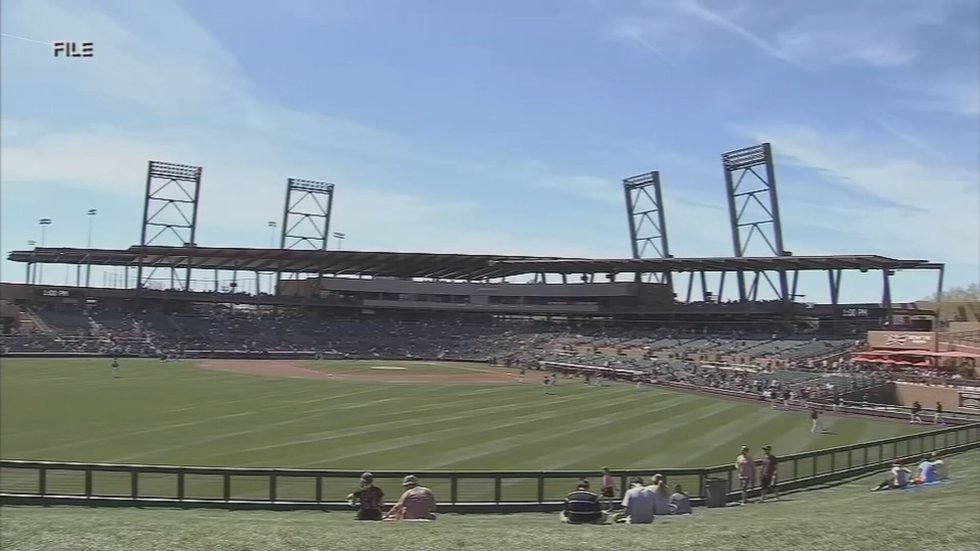 TEMPE, AZ (3TV/CBS 5) — There was no “Take Me to the Ball Game” at Tempe Diablo Stadium on Monday. It was quiet except for some traffic noise on I-10. Despite the MLB lockout, stadium manager Jerry Hall says they’re ready for spring training.

“It’s something that we’ve been stepping up for months and months,” he told Arizona’s Family on Monday. “And you know we’re just sitting and waiting now. So it was tough. »

This is Hall’s 16th spring training season. The dugout in Tempe is empty and the concession stands are closed for now, but Hall says it takes a lot of work to prepare for that first pitch. Between 8 and 10 gardeners help prepare the ground. They actually started preparing in November and Monday would have been Game 2 for the Los Angeles Angels. Even on a Monday, Hall thinks they could have sold around 5,000 tickets.

Hall says ongoing negotiations mean up to 45 part-time workers are on hold and there are dozens of volunteers also waiting to pick up tickets and more. He says they had a staff meeting to prepare just in case. The waiting game hasn’t stopped true baseball fans, however. Steve Henson is from Michigan and had tickets to the games this week. He came by just to see what the stadium looked like.

“He looks too gorgeous to even play baseball,” Henson said. “Grass almost looks like it’s not real.”

As the lockdown continues, it seems many can still agree that spring training has something special, from the atmosphere to the weather. “Everyone expects them to be good this year and we’re going to have a winning season,” Hall said. “And that’s where it starts. Right here.”