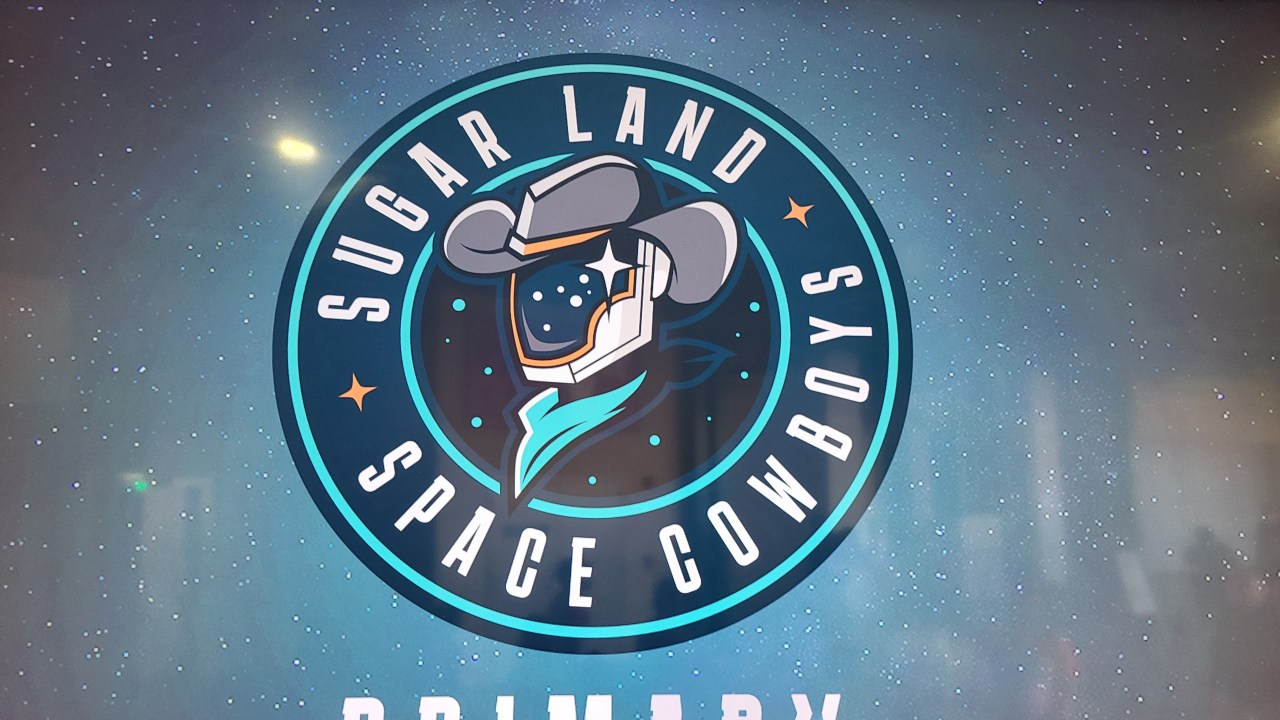 The announcement was made Saturday with several fans at Constellation Field. The team formerly known as the Sugar Land Skeeters made the switch to be more closely aligned with its parent team, the Houston Astros.

The new logo and color scheme were revealed to the media an hour before the public event, with Astros hopefuls Chad Donato, Korey Lee and JJ Matijevic showing off the new uniforms.

Space Cowboys was selected by the Astros, who own a majority stake in the Sugar Land team, as a mix of Houston cowboy culture and home to NASA’s Johnson Space Center.

“We are thrilled to launch the new identity of our Triple A subsidiary, the Sugar Land Space Cowboys,” said Anita Sehgal, senior vice president of marketing and communications for Astros. “Today represents a new chapter of professional baseball in Sugar Land and the next step to take as the team transitions from its independent ball-playing roots to affiliated Triple-A baseball.

“Our goal was to clearly reflect a strong connection to the Astros family, but also to stand out as a unique identity aligned with the dynamic, progressive and family-oriented values ​​of the City of Sugar Land community.”

The new light blue, navy, orange, gray and black colors will represent the Space Cowboys, who will enter the 2022 season in their second year as the Triple-A affiliate of the Astros.