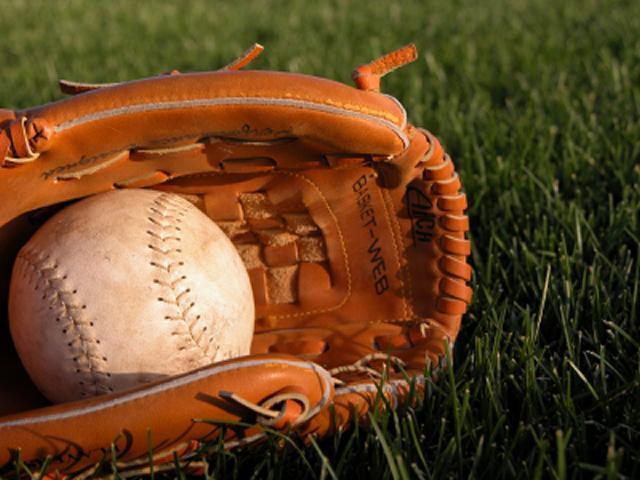 Hurley went 3 for 4 at the plate with a run scored and a stolen base, his second in the series, while Wilson went 2 for 3 with three RBI, a run and a walk. Wilson finished the series with a .467 batting average (7 for 15) and nearly twice as many total bases (15) as any other player. He also had a series-high five points over the five games.

Hunter Elliott (Ole Miss) took the win as the Stars starter, striking out four and allowing just one hit in his two innings on the mound. Joseph Gonzalez (Auburn) followed with two perfect frames before handing the ball to Jaden Woods (Georgia) who also added two shutout stanzas.

For the Stripes, Christian Knapczyk (Louisville) led the way offensively, going 2-for-2 off the bench with a triple RBI, a stolen base and a run scored. Mason Nichols (Ole Miss) was also effective on the mound, striking out four in two innings.

The Stars fired out of the gate, tackling a pair of runs in the game’s opener. Enrique Bradfield (Vanderbilt) took the second pitch of the game and hit it to the center for a first single. Dylan Crews (LSU) followed with his own single on the very next bid and Jacob Wilson (Grand Canyon) kicked off the first inning of the game with a left looping single to score Bradfield. A pair of wild pitches to the next batter then allowed Crews to work their way around the base to give the Stars a 2-0 lead.

The second inning saw the Stars continue to increase their lead when Kyle Teel (Virginia) was hit by a pitch, moved to third on a brace by Brock Wilken (Wake Forest) and scored on a base hit by the rival of ACC Jack Hurley (Virginia Technology).

After a few quiet innings, the Stars struck again in the fifth when Jacob Wilson (Grand Canyon) walked one out, then scored on a brace down the left field line by Jacob Gonzalez (Ole Miss).

The score remained 4-0 until the seventh when the Stripes cut their deficit in half in back-to-back RBI knockouts against Jack Payton (Louisville) and Ryan Lasko (Rutgers).

Leading 4-2 heading into the ninth, the Stars fired on some insurance runs when Jacob Wilson (Grand Canyon) fired a base-laden two-run RBI single down the left.

A triple RBI on the right-field line by Christian Knapczyk (Louisville) in the bottom of the ninth brought the final scoreboard count to 6-3.

With their victory on Monday, the Stars won the CNT Training Camp series, four games to one, against the Stripes.

Hunter Elliott (Ole Miss) made his Stars debut and took the win with four strikeouts in 2.0 innings as a starting pitcher.

With his three hits on Monday, Jack Hurley (Virginia Tech) moved up to second among all players with an average of .357 (5 for 14) for the series. He also tied Vance Honeycutt (North Carolina) for most stolen bases with two.

The final composition of the collegiate national team, which will take part in Honkbalweek Haarlem in the Netherlands, will be announced on Tuesday.

Team USA will travel to the Netherlands this week and begin play at Honkbalweek Haarlem against Japan at 8 a.m. ET on July 9.