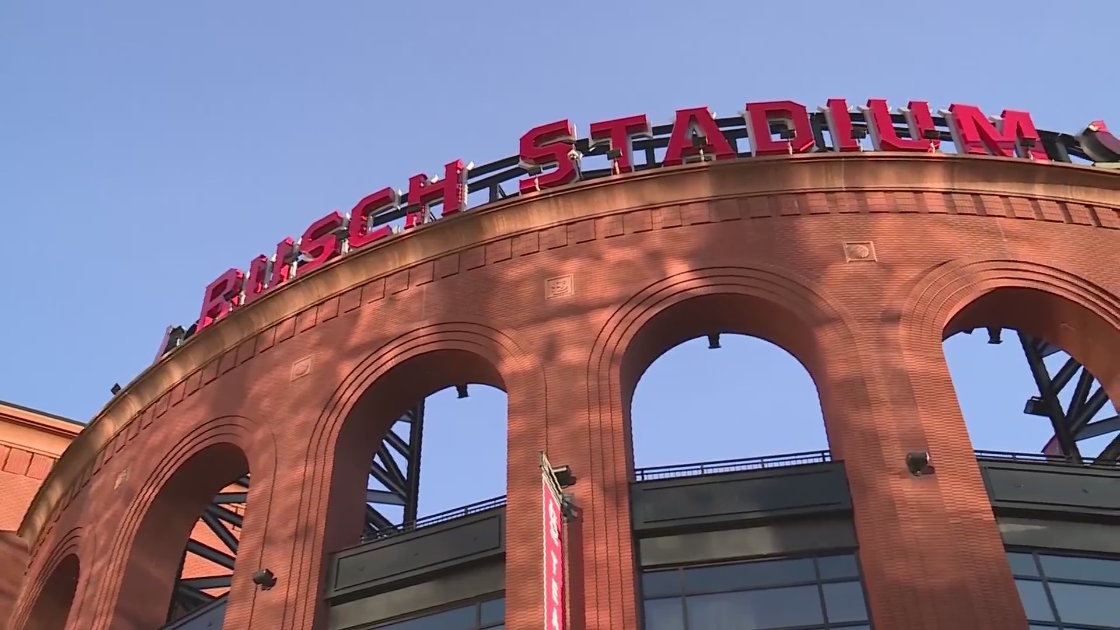 ST. LOUIS – The 2022 season for the St. Louis Cardinals has got off to a rocky start as the entire MLB is locked out. The lockout between players and teams has not happened since 1994 and prevents current players from participating in team events until an agreement is reached.

The January winter warm-up for the Cardinals has already been canceled and spring training is scheduled to begin in February.

“We just operate as if the schedule is going to unfold as is. So we’ll just have to prepare for whatever happens, ”Cardinals spokesman Carson Shipley said.

Shipley said tickets would go on sale Saturday for all 15 spring training home games at the team’s Jupiter complex. Shipley said all fans will get a full refund if any games are canceled.

“It’s very intimate during spring training. The capacity is only 6800 seats, so there are very few tickets available. If you are planning to be there, I encourage you to purchase your tickets early, ”Shipley said.

Busch Stadium is about to hire more staff for the regular season. Positions include bailiffs and event attendants. Shipley said the age limit for hires is now also lower.

“So traditionally you have to be at least 18 years old. So now we’re bringing that back to 16, ”Shipley said. “We just posted the vacancies this week and have received 100 applications so far. So we think people are excited.

Shipley said the team hope to give fans some normalcy in March.

“A lot of it is out of our control here right now,” Shipley admitted. “We know we’re going to have fans for opening day, and we’re hoping to have a full house. So we just hope everyone is looking forward to baseball season.

If you would like to purchase spring training tickets, you can purchase them at cardinals.com/springtraining. For a list of job openings, visit: cardinals.com/workatbusch.