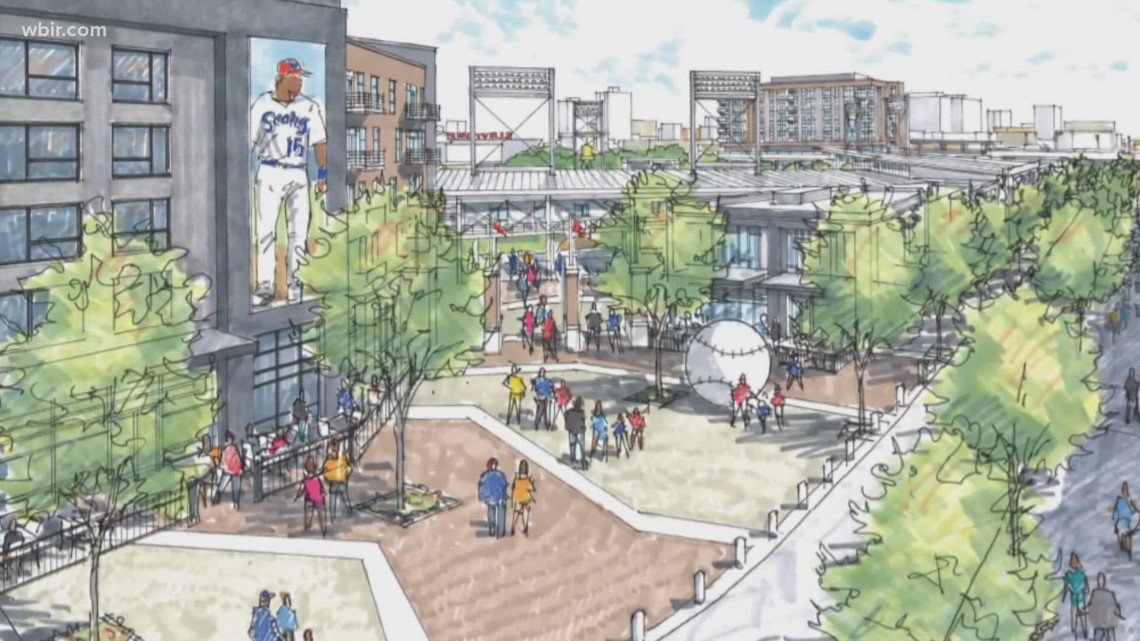 ‘Significant progress is being made’: After meeting, government and team leaders optimistic about funding sports stadiums, in future

City and county mayors and Randy Boyd met Wednesday to review options, progress and status. “Significant progress is being made,” they say.

Knoxville, Tenn. – City, county and sports team leaders are not ready to discuss specifics, but say after a high-level meeting on Wednesday they are excited to press ahead with plans for a sports and events stadium in downtown Knoxville.

Concerns grew privately this month about rising costs – for building materials and borrowing money, for example. Government leaders are sensitive to how the public will react to increased costs if the stadium is built.

Cost estimates for the stadium east of Old Town and James White Parkway have risen since Smokies baseball team owner Randy Boyd first pitched the idea in 2020 d a new site downtown. The estimated price started at around $65 million 18 months ago, and it’s been rising.

“Cost management” got trickier this spring and summer as inflation rose alongside federal efforts to rein in an overheated economy.

They released a joint statement on Thursday:

“Discussions between the city, county and Boyd Sports on how to finalize the multi-purpose stadium design and manage costs continue, including a meeting yesterday involving Mayors Jacobs and Kincannon, Randy Boyd and others.

“Significant progress is underway. Details are not yet finalized, so we are unable to discuss specifics at this stage. However, the City, County and Mr. Boyd are pleased and confident that the proposed stadium keep moving forward. Play ball in 2025!” read the statement.

Delays had already pushed back the planned opening from 2024 to 2025.

A sports authority oversees the development of the project, which would welcome more than 7,000 fans for baseball and football as well as concerts. Plans also envision the public using parts of the facility for meetings, recreation and gathering spaces. Boyd acquired the land and cleared it to make way for a stadium.

He has also set up a private development group that will build commercial and residential spaces around the site.

Investors and other developers have also moved in over the past year to acquire land nearby for their own projects, including a hotel.

The Sports Authority, which would oversee the issuance of debt through bonds, is due to meet on Tuesday morning.

The Chicago Cubs-affiliated minor league Smokies have been playing in Sevier County for about 20 years. Knoxville had the team, and many would love to see them return.

Boyd, a contractor and president of the University of Tennessee system, agreed to pay annual rent on behalf of the team. Bonds would help defray construction costs, and sales tax revenue collected within its walls would also be used to defray expenses.

The state is also offering about $13.5 million.