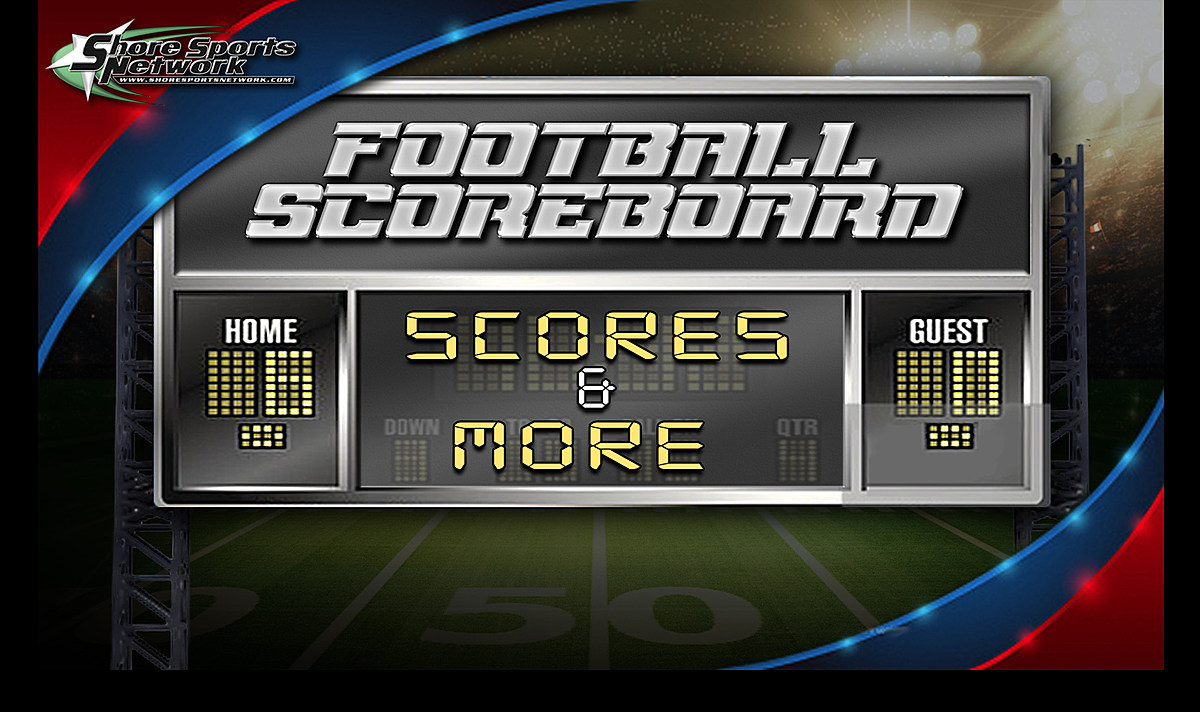 Senior quarterback Alex Brown ran for a 2-yard touchdown in the third quarter and the RBC defense stopped a Hail Mary on the final play of the game to give the Caseys (11-1) a sensational victory over the Spartans (9-2) to claim their third state championship in the past seven years.

Brown’s touchdown run with 2:11 left in the third quarter gave RBC a 13-8 lead and capped a 14-play, 71-yard run. Earlier in practice, junior running back Sabino Portella completed a 12-yard pass to senior Joe Diorio on a fake punt from the Caseys 36-yard line.

Red Bank Catholic also scored on the first drive of the game, going for 71 yards in eight plays and finding the end zone on a 33-yard touchdown pass from Brown to junior receiver Najih Rahman.

The state title is the fourth in the history of Red Bank Catholic’s program and the third since 2013.

Check back for full story, photos and video highlights.

Matt Ryan walks through the 25 best bagel joints in New Jersey, as YOU said, in November 2021.