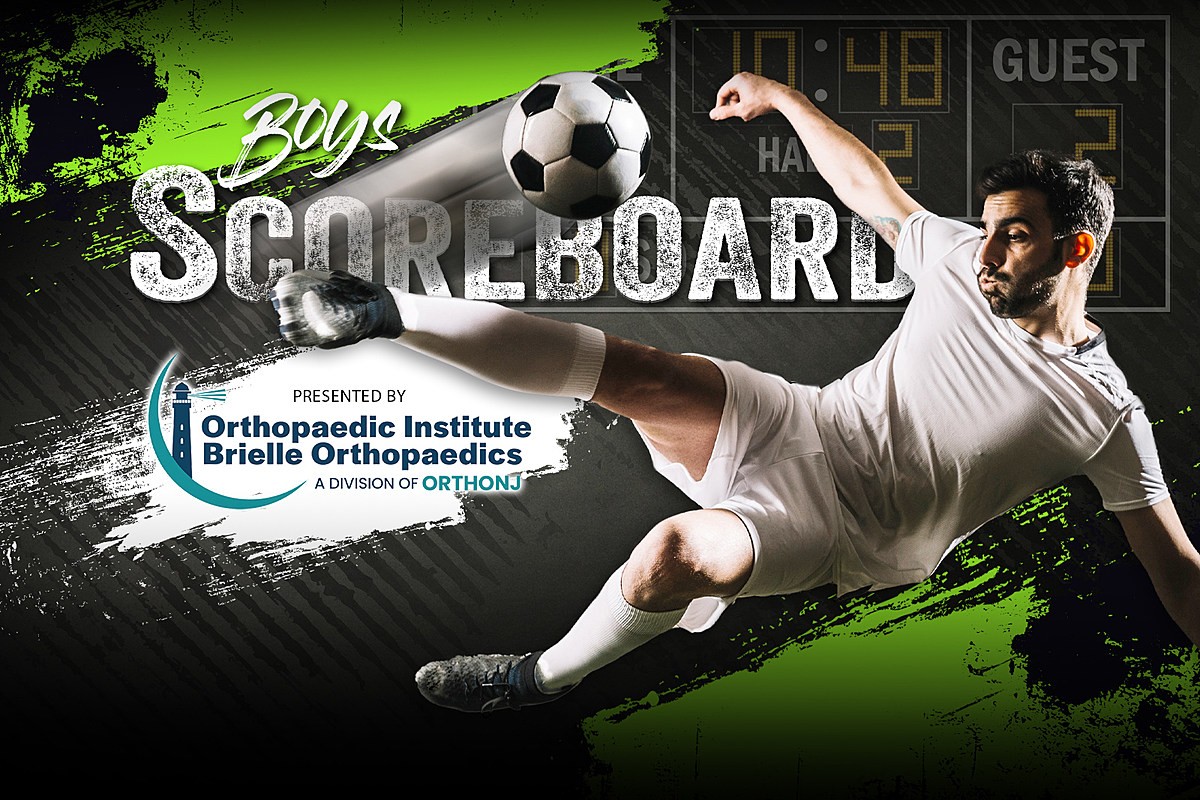 Junior Ammar Danish scored a goal and assisted two more as the Colonials (5-11) continued their late-season push by beating the Bucs (2-12) and advancing to the Shore Coaches’ Cup final against Shore.

Senior Ryan Olchaskey scored his first college goal and senior Kieran McLean added another for Freehold Boro, which has won four of its last five games after starting the season 1-10.

Hermsley Louisius scored twice for Asbury Park and the Blue Bishops (2-7-1, 1-3-1) and Red Raiders (0-7-2, 0-3-2) settled for one game draw in the last official class B Central regular season game.

Senior Peyton Calvetto scored the golden goal in overtime for his second tally of the game and the Griffins (4-9) earned a victory over the Admirals (1-7-2) after spitting a 3-0 lead .

Senior Jesse Jacobs kicked off Henry Hudson’s comeback with a 30th-minute goal, then assisted a senior Evan Buzzanco goal that put the Admirals up 3-2 in the 46th minute. Junior Dylan Gonzalez capped the three-game winning streak with a goal in the 56th minute.

Nico Skeete scored two goals and the Huskies (5-7-1) earned a win over the Caseys (3-11) to end a four-game losing streak. Aaron Kalish, Dan Rabinovich and Will Gardell each added a goal for Matawan.

Senior Kajus Matazinskas had a hat trick and assisted another as the Raiders (6-4-2) mounted three different players with at least three points for a victory over the Garnet Gulls (5-9).

Junior Jackson Markovitch and senior Ryan Kozlej each scored a goal and provided two assists, while junior Sean Peck scored a goal with an assist for Toms River East.

Sophomore Nick Prosperi scored the game’s only goal in the 54th minute on a pass from schoolmate Aidan Donnelly and the Rams (8-4) held on for a road win over the Patriots ( 10-5).

Sophomore Mason Muolo scored the golden goal on a pass from junior Owen Clearwaters four minutes into extra time and the Panthers (10-2-2) earned a big road win over Middle (14-2) to propel themselves into the race for the No. 1 seed in the NJSIAA Central Jersey Group II.

30 Famous People You May Not Know Were College Athletes

Stacker dug deep to find 30 celebrities who were formerly college athletes. There are musicians, politicians, actors, writers and reality TV stars. For some, a sporting career was a real and promising possibility that eventually faded away due to injury or another vocation. Others have worked their way into a team and simply played for fun and the love of the sport. Read on to find out if your favorite actor, singer, or politician has ever worn a college jersey.
Share FacebookTwitterGoogle+ReddItWhatsAppPinterestEmail