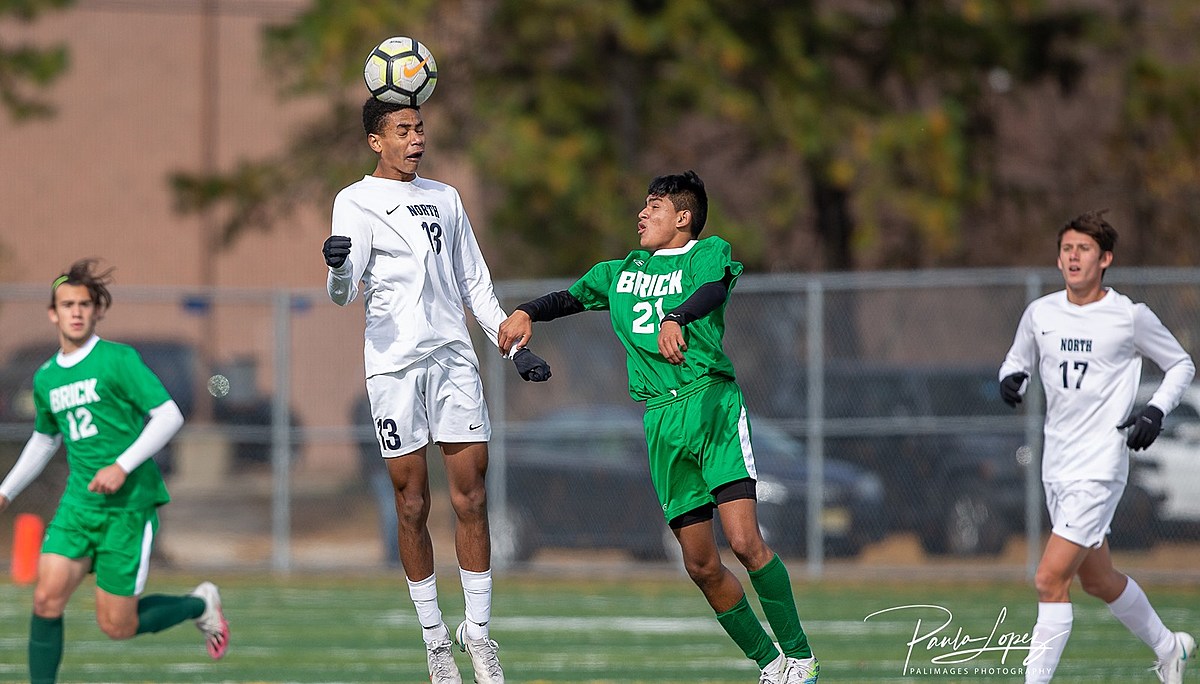 Nicholas Rincon scored two goals and Jayson Nardone added one to lead the Green Dragons to a victory over the Huskies.

James Cahill had a hat trick and Stephen DeMilio had two goals and four assists to lead the Wildcats to a one-sided victory. John Staino also scored two goals with an assist, Tom Reilly contributed a goal and an assist and Andrew Falduto scored Pinelands’ other goal.

Owen Edwards scored twice in the second half and the Hawks rallied to beat the Purple Roses.

Freshman Jordan Benzon and junior Aiden Risk each scored their first college goals and the Golden Eagles picked up a victory over the Seraphs.

Junior Max Dyba and senior Charles Latendorf each scored a goal and the Panthers blanked the Garnet Gulls to win the rivalry game at Point Pleasant.