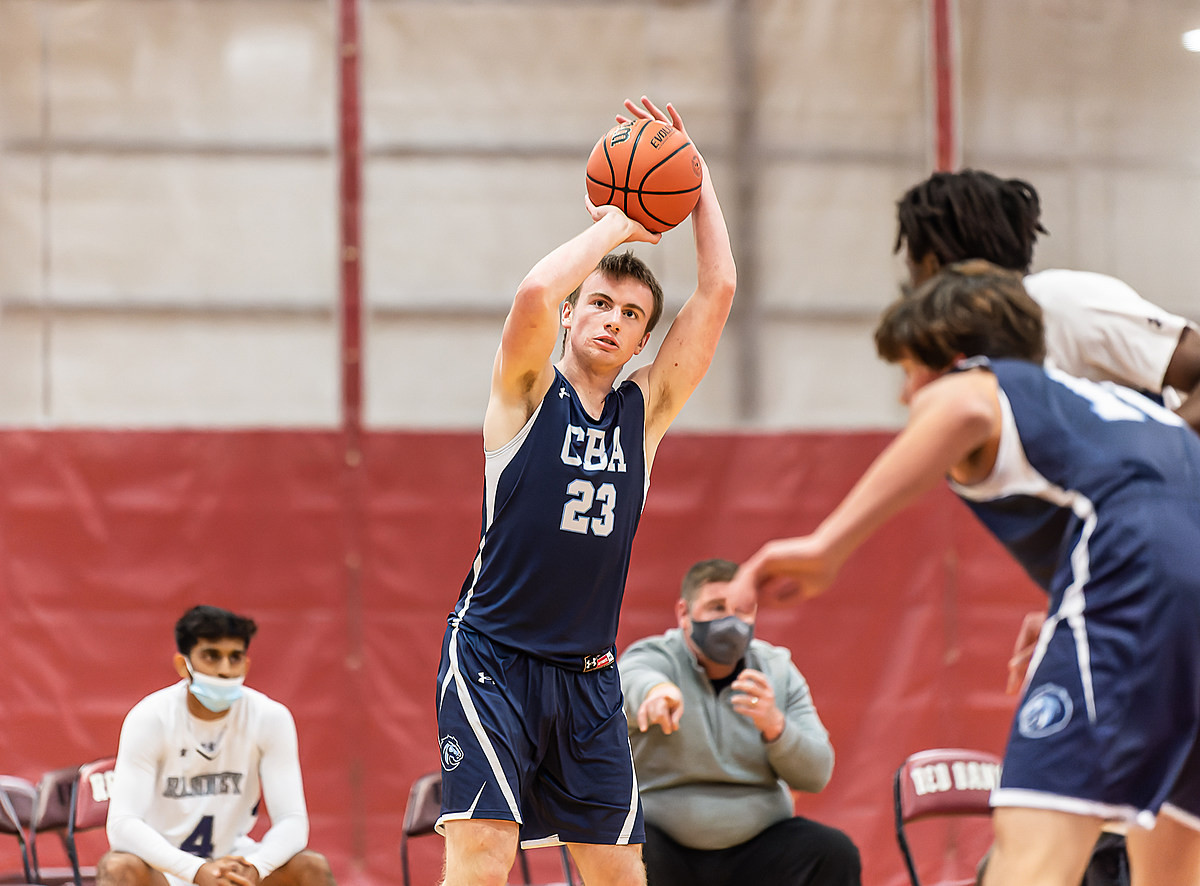 Want to watch a game? Click here for streaming links!

Senior Pat Lautato scored eight of his 24 points in overtime and also added eight rebounds and six assists as the Colts (6-0, 2-0) eliminated the No. 1 Mustangs (6-1, 1- 1) in a Class A North overtime classic.

Sophomores Zach Meeks and Colin Cavanaugh each scored 15 points and the Caseys (6-1, 2-0) picked up a win over the Huskies (0-6, 0-2). Sophomore Tyler Burnham added 11 points and rookie Ryan Prior hit three three-pointers for nine points for Red Bank Catholic.

Senior Justin Soranno did it all for Central, collecting 19 points, 18 rebounds, four assists, three blocks and seven steals to lift the Golden Eagles (4-2, 1-1) over the Mariners (2-3, 0- 1), officially ending Toms River North’s 74-game winning streak in Class A South division play that dated back to February 2015.

Juniors Chris Venturoso and Troy Buxton combined for 46 points and classmate Dylan Hall filled in the stat sheet as the Lions (4-3, 1-1) beat the Green Dragons (3-3, 0- 2) for their third consecutive victory.

Sophomore Ben Kipnis led four double-digit Holmdel subclasses with 21 points and the Hornets (3-3) held off a fourth-quarter surge from the Patriots (3-3) to claim the win at home.

Senior Nate Williams stayed locked in with 29 points, 10 rebounds and six steals to lead the Lancers (7-1) to a victory over the Seraphs (1-3).

Divas SCC: Made up of domestic workers from Hong Kong, this cricket team is making waves and changing perceptions