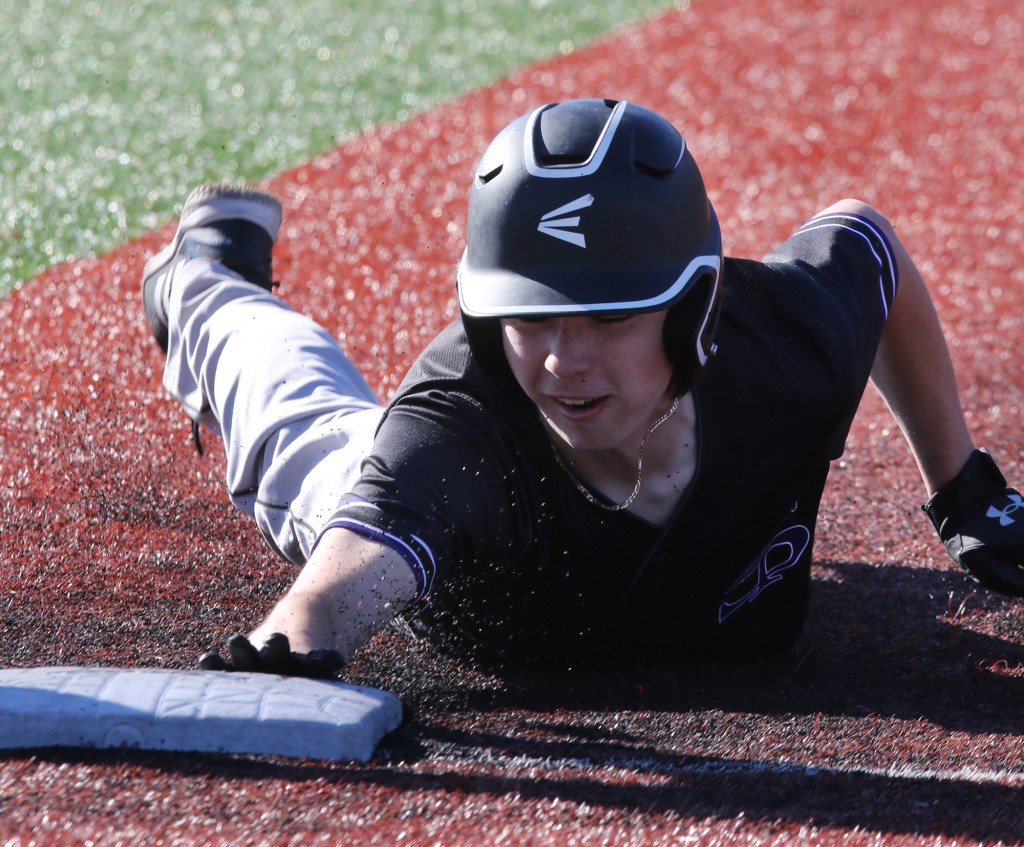 It was the second professional title for the team, which had already achieved the feat in 2017.

Shawsheen now turns his attention to the Division 4 state tournament. The No. 6-seeded Rams will face No. 27 Easthampton, date and time to be announced.

“Give them credit, they took advantage of our mistakes,” Littleton coach Mark Parkinson said. “We had a tough time for some reason with balls on the ground in the second half, just a bit too sloppy.”

Littleton managed to score his tenth goal from set time after a timeout, giving them cause for optimism heading into the final 30 minutes of regulation time.

“The kids really pushed hard in that last minute to give themselves a chance to win,” Parkinson said. “I would like them to have a better result. Now is the time to prepare for the MIAA tournament, although we would rather play tomorrow night than practice.

Reese Patchen scored a pair of goals, as Pelham (8-7) lost to Bow.

In other actions, Lowell Catholic topped the Voke.