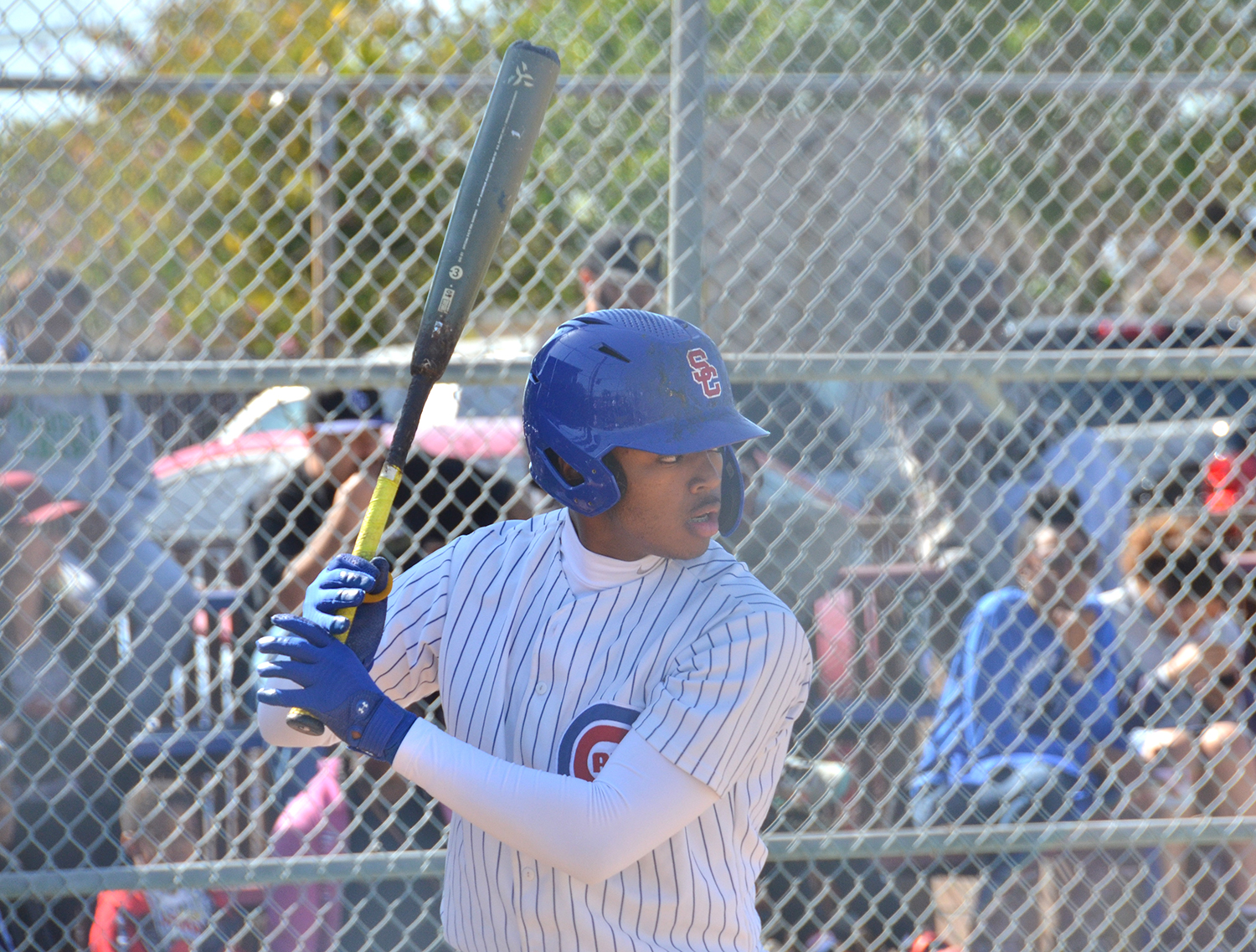 Strong hitters and pitchers helped the Serra Cavaliers baseball team to a 10-6 victory over the La Salle Lancers. The Cavaliers survived the Lancers’ competitive resurgence in later innings; with the win, Serra had an overall record of 10-2 and a Del Ray league record of 15-5 on April 13.

“It’s probably one of the best we’ve had in a very long time, since 2013, our championship year. We’re league champions,” Cavaliers head coach Artis Perry said. is really good offensively, defensively, we have a lot of young pitchers, young talent, so I’m excited about the future.” 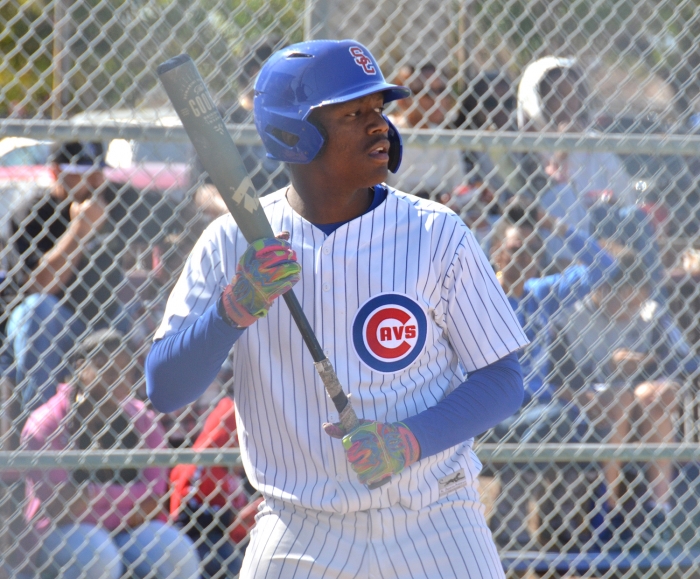 “We’re doing really well, we’re hitting well,” Buckley said of their season. “We find ways to win even if we can make mistakes and have less.”

“He’s done it all year,” Perry said of Buckley’s home runs. “Hopefully it makes it to the playoffs and next year as well, then goes to college and hopefully gets drafted.” 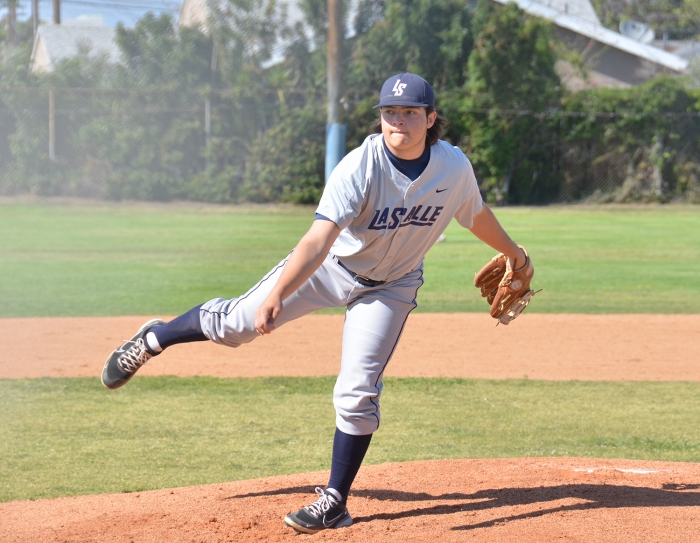 Sophomore pitcher Jaden Harris held the Lancers to 15 at bat in the four innings he pitched, allowing just one run. Perry called Harris “electric”, noting that he would have Harris pitching entire games earlier in the season.

“He beat every team in our league at least once, he beat Bishop Amat,” Perry said. “He has control of every pitch he throws, he hits the strike zone and he finds ways out.” 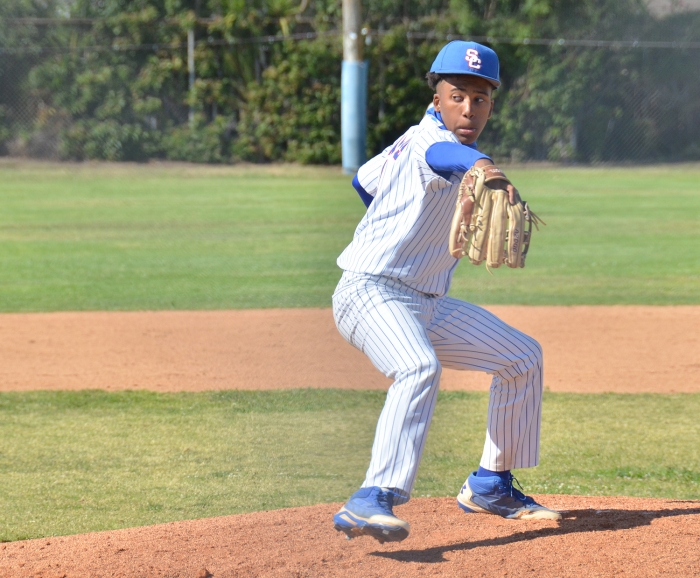 “It was a small disadvantage when [Beltre] came to the field, it was a little faster,” Harris said. “We had to pick up the pace a bit, but overall we adjusted pretty quickly.”

The Cavaliers are ranked 14and in Division IV of the Southern Section. Perry noted how the players have a team mentality.

“There are days when guys don’t come in just because of the complexity of the game and then there are days like this where everyone comes in,” he said. “They understand the big picture.”