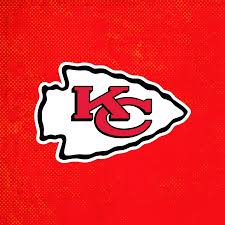 Justin Lower has a 2-stroke lead.

Lower shot a 9 under 63 in the first round

Nick Taylor had a 67 and was the bottom Canadian

Taylor is tied for 6th.

Sharp is tied for 7th, 3 shots behind the leader

Carruthers Division of the PJHL

Opening of the season

Buck Showalter has a simple message for his team