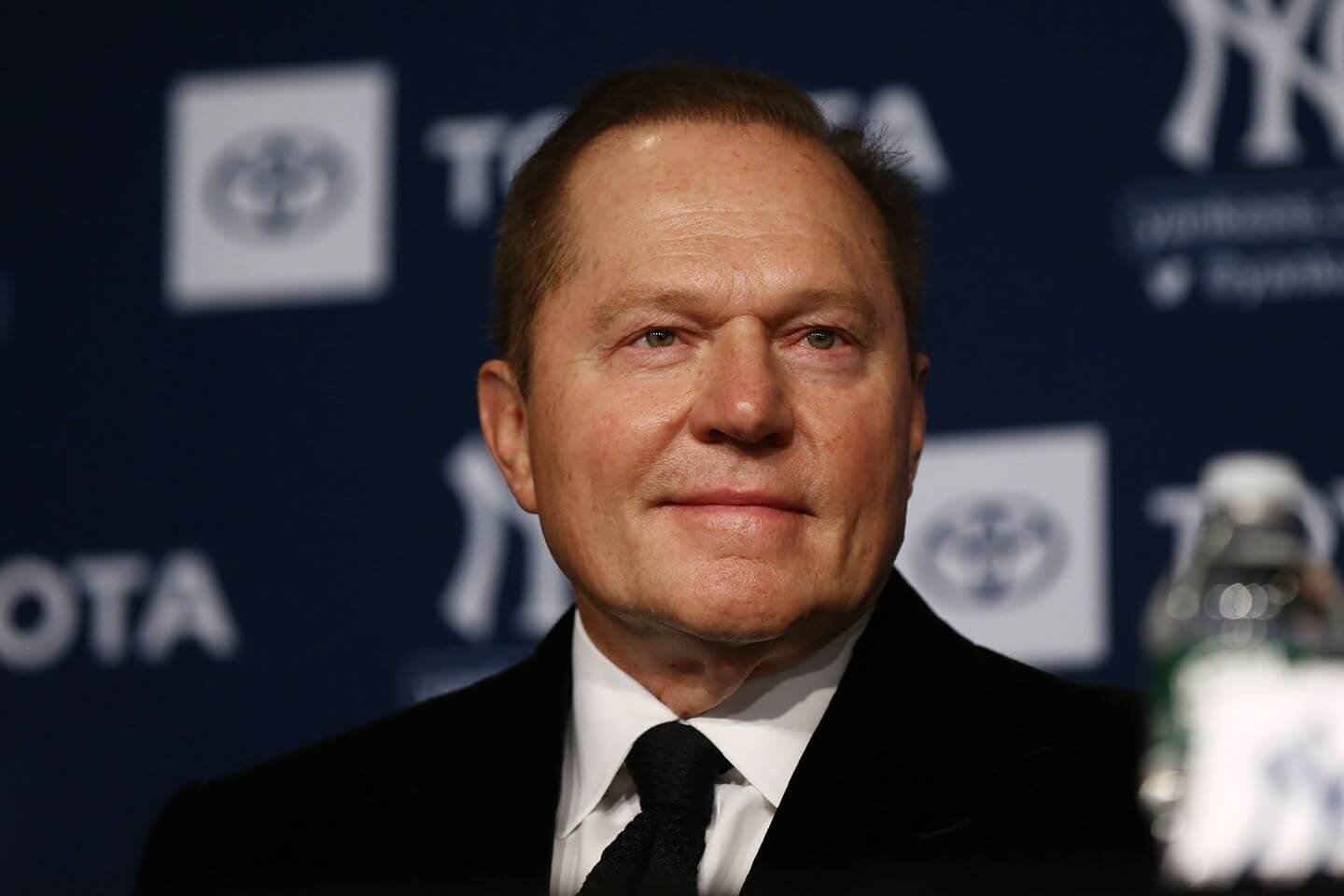 Outspoken agent Scott Boras said he has a plan to solve minor league baseball’s salary problem based on a bonus pool of fines for players and cooperation from level team owners lower, he said in an episode of AthleticismMonday’s 755 Is Real podcast. Boras also said locked out players thought the slippage in competitive integrity was a “cancer for the sport”.

Major League Baseball owners continue to lock out its players, now in the fourth month of an elective shutdown. Representatives from the league and the players’ union met in New York on Saturday, but little progress was made.

Boras hit back at this argument.

“We need to have an incentive program where if you play three years in the minor leagues you get a $50,000 bonus,” Boras said. “Not paid by the team, but paid by a contributory pool where we fine and penalize players over time. didn’t go over a few million dollars, then you’d be able to get an extra $500,000 by reaching the big leagues. So that these men who gave their lives and who are going to have short major league careers, they benefit of their minor league a service.”

“Sell your free agents, it’s a race to the bottom so I can get all these valuable draft picks and get as many as I can,” Boras said, mimicking what he believes to be the owners’ position. “And it gave the fanbase a method to illustrate that losing was OK. That it was actually beneficial.

“And I think when you introduce this non-competitive cancer into sport, you’ve now created that the local fan doesn’t go to the stadium with the intention of making their team win every day, and I think we need to reintroduce that. in the game.”