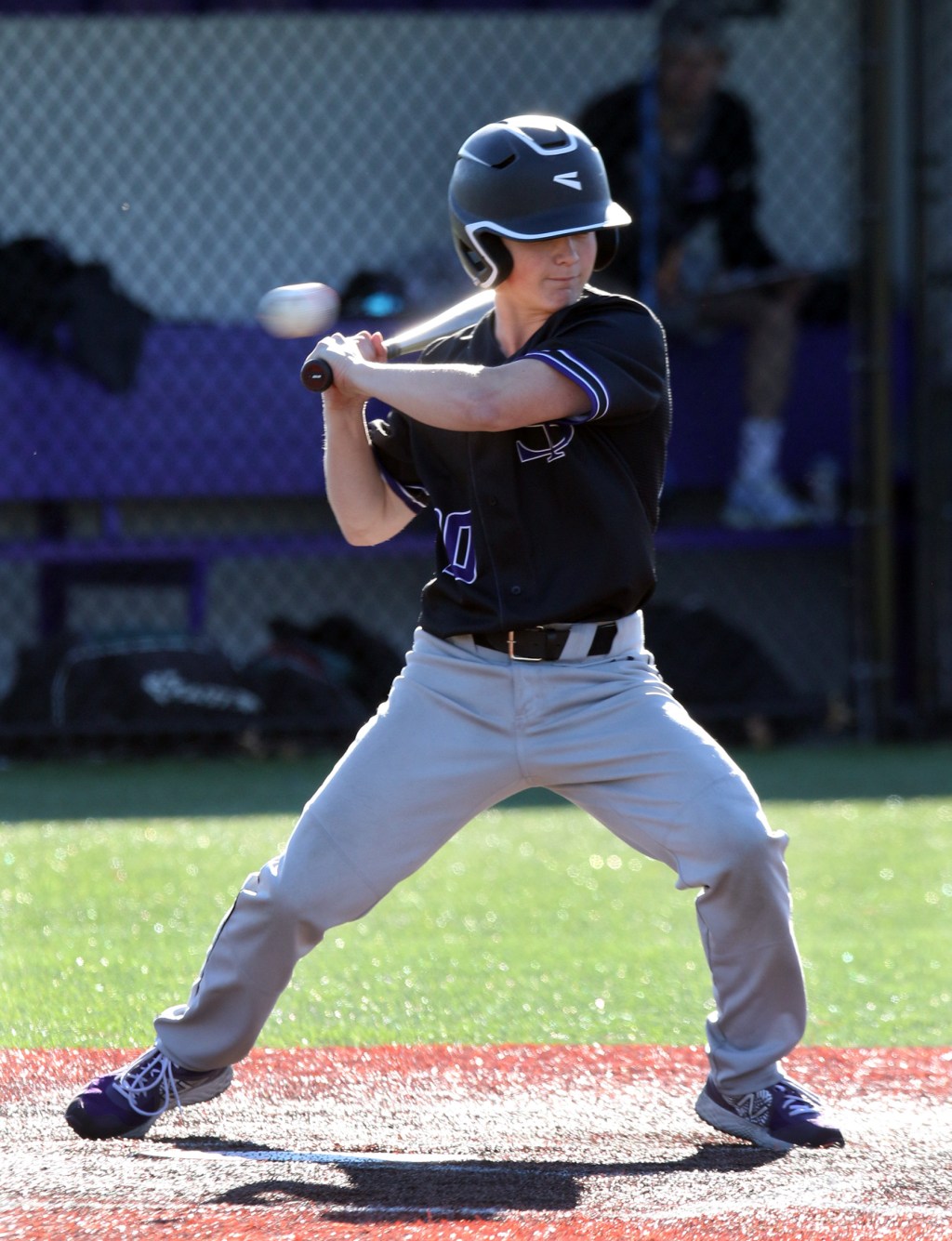 A right-handed pitcher, MacLeod scattered four hits in the outing, striking out six.

The Rams opened the scoring with two runs in the first inning and never looked back, adding two more in the second and an insurance run in the third. Mavrick Bourdeau (hit, RBI) and Shane Costello (double, run) and Brendan Lee (hit, RBI) took over. Ryan Santini, MacLeod and Nate Galanis each contributed with a hit and a run scored. Easthampton got their only point in the top of the third.

Laney Mead had a double, a triple and six RBIs, as the No. 11 Bedford softball team defeated the No. 22 Nashoba Regional 11-5, in the first round of the Division 2 tournament. , Bedford advances and will face either No. 6 Attleboro or No. 27 Ludlow in the next round, date and time to be determined at press time.

A seven-point outburst in the sixth proved costly as 32nd seed Shawsheen (10-11) was silenced by top-seeded St. Mary’s of Lynn (17-4) in the first round of the division 3 tournament.

Shawsheen fought back but unfortunately timely hits in the sixth inning put the game out of reach. The Spartans jumped in early, scoring a pair of runs on the first two hits and an error. St. Mary’s threatens to load the bases in the third, but a pop out to Mia Bisso and a groundout to Sandra Watne killed the rally. St. Mary’s dropped another third-place runner in fourth on a nice catch from skip Ella Malvone. Alivia Imbimbo also made key defensive plays for the Rams.

Shawsheen was able to get baserunners in three straight innings, including a bases-loaded situation in the fourth, but was unable to cash in. St. Mary’s fought back for three runs in the fifth, on two hits and two errors, building its lead, before ending the game the next frame. Rams pitcher Watne allowed 13 hits and six earned runs, while stoking three. The Rams were making their first state tournament appearance since 2018 and had just secured their first victory since 2017, when they beat No. 33 Bristol Plymouth 7-6 in the preliminary round on June 3.

Bishop Guertin struggled to launch his attack on Saturday in a loss to Exeter.

The Cardinals’ two points came in the top of the seventh. Sophia Bilodeau, Meara McDevitt and Torey Hart each had a hit for BG.

Second-ranked Westford Academy knocked out No. 31 Central Catholic (6-16) in the first round of the Division 1 state tournament.