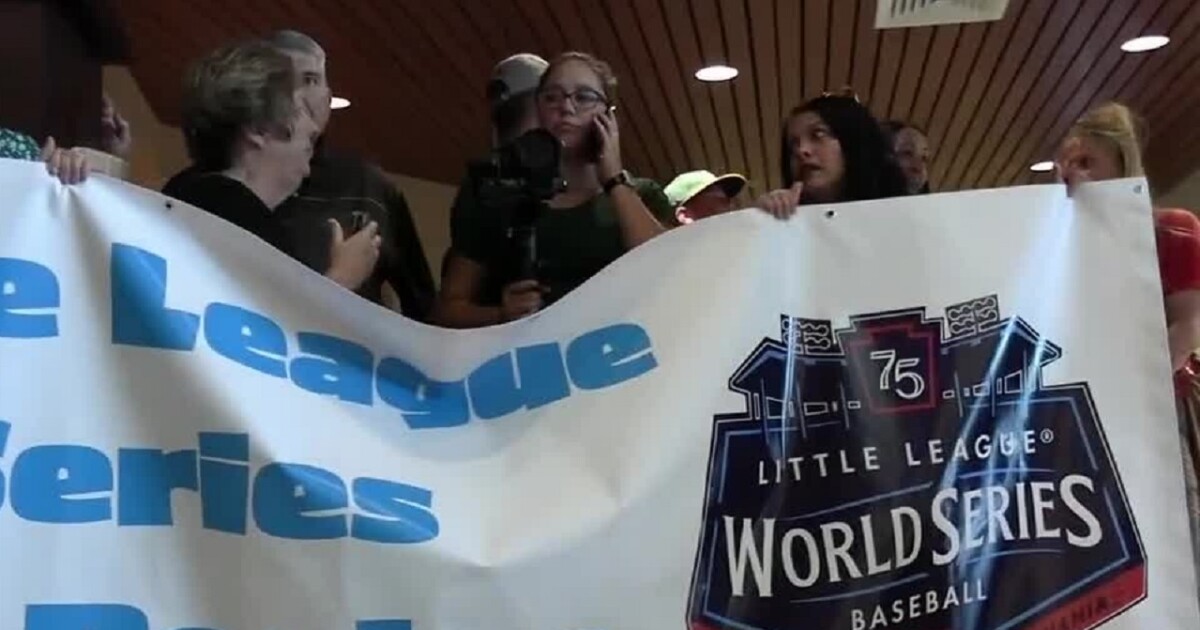 SANTA CLARA, Utah – As the town of St George hosted Utah’s own Little League World Series team, everyone’s thoughts and prayers went to a member who has yet to return, Easton Oliverson.

Those close to him say Easton is doing “incredibly” and his road to recovery is faster than expected.

“The boy had a 0% chance of survival and for him to be where he is now is amazing,” said his father Jace Oliverson, who has contacted his son from across the country so he can always be part of the return home.

“He’s quite sad right now because he understands everyone is at home. But at the end of the day, I’m just grateful to my heavenly father and my savior to have him here with us,” he said.

Jace is due for surgery early next week and will be taken back to Salt Lake City Primary Children’s Hospital after he recovers.

For now, the rest of the team has been driving through the city of Santa Clara in fire trucks as the city cheers the return of its little leaguers.

The Santa Clara-based Snow Canyon Little League became the first in Utah to qualify for the World Series in 75 years, which Jace Oliverson hopes is just getting started.