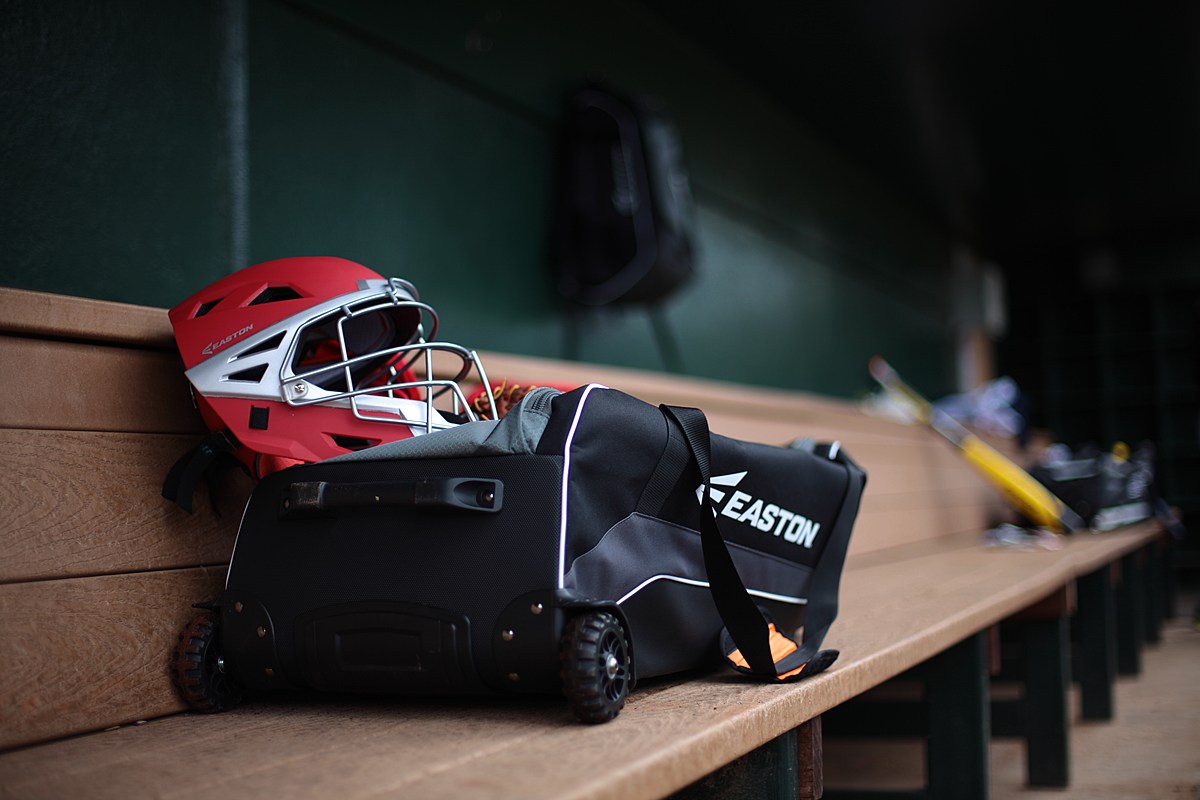 Nothing is sacred? Is there a thriving black market for stolen baseball equipment?

Last weekend, the Rockford Rivets had approximately $50,000 worth of baseball equipment stolen from the team bus while the team was spending the night in Battle Creek. The Rivets were in Battle Creek to take on the Battle Jacks before moving to Kalamazoo to play two games with the Growlers on Sunday and Monday.

“Bats, balls, player bags”, all of that was taken. Lucky was that a lot of uniforms were washed by Battle Creek that night at their stadium so we could take them out on the road the next day. But we lost some uniforms that were in the bags.” – Chad Bauer, Rockford Rivers general manager, in the Rockford Register-Star.

“People in the area heard what happened and they were literally calling Dick’s and buying $50 and $100 gift cards saying, ‘Hey. Put it on their bill “So that was really cool. … Kalamazoo (Growlers) helped us out a bit too. They gave us bats, helmets, catcher’s gear and stuff. It was nice. It’s cool to see that there are still a lot of good people out there.- – Chad Bauer.

Another happy note for the Rivets is that they swept their four-game trip to Michigan, winning both games in Battle Creek and then both in Kalamazoo.

The Wienermobile is coming to West Michigan

Who doesn’t love a giant hot dog on wheels? !

These are the TikTok creators in Southwest Michigan ranked by followers. Updated on 03/08/2022