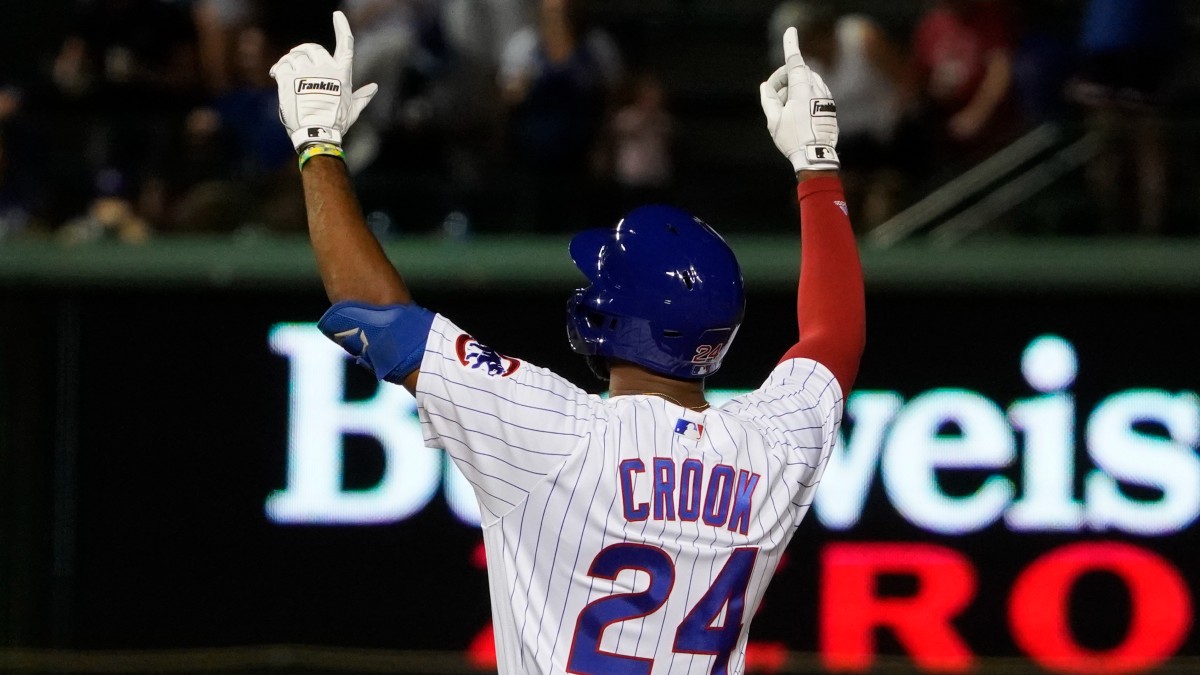 The Red Sox got busy over Thanksgiving week.

Boston signed a left-handed reliever and acquired a versatile infielder in a trade, and the Red Sox continued to round off its depth by signing former Cubs outfielder Narciso Crook to a minor league contract, according to the team’s trade thread.

The 27-year-old has mostly spent time at Chicago’s Triple-A affiliate in Iowa, but made his Major League Baseball debut in the 2022 season. He played in four games, three of which were against the Red Sox. Crook was 1 for 7 with five strikeouts, but he impressed at Triple-A Iowabatting .260 with 19 homers, 67 RBI and .837 OPS in 101 games.

Crook is a former 23rd-round pick of the Reds in the 2013 entry draft. He spent seven years with the Cincinnati organization before signing a minor league contract with the Cubs last November. He was among the top 30 prospects in the Reds system in 2016.