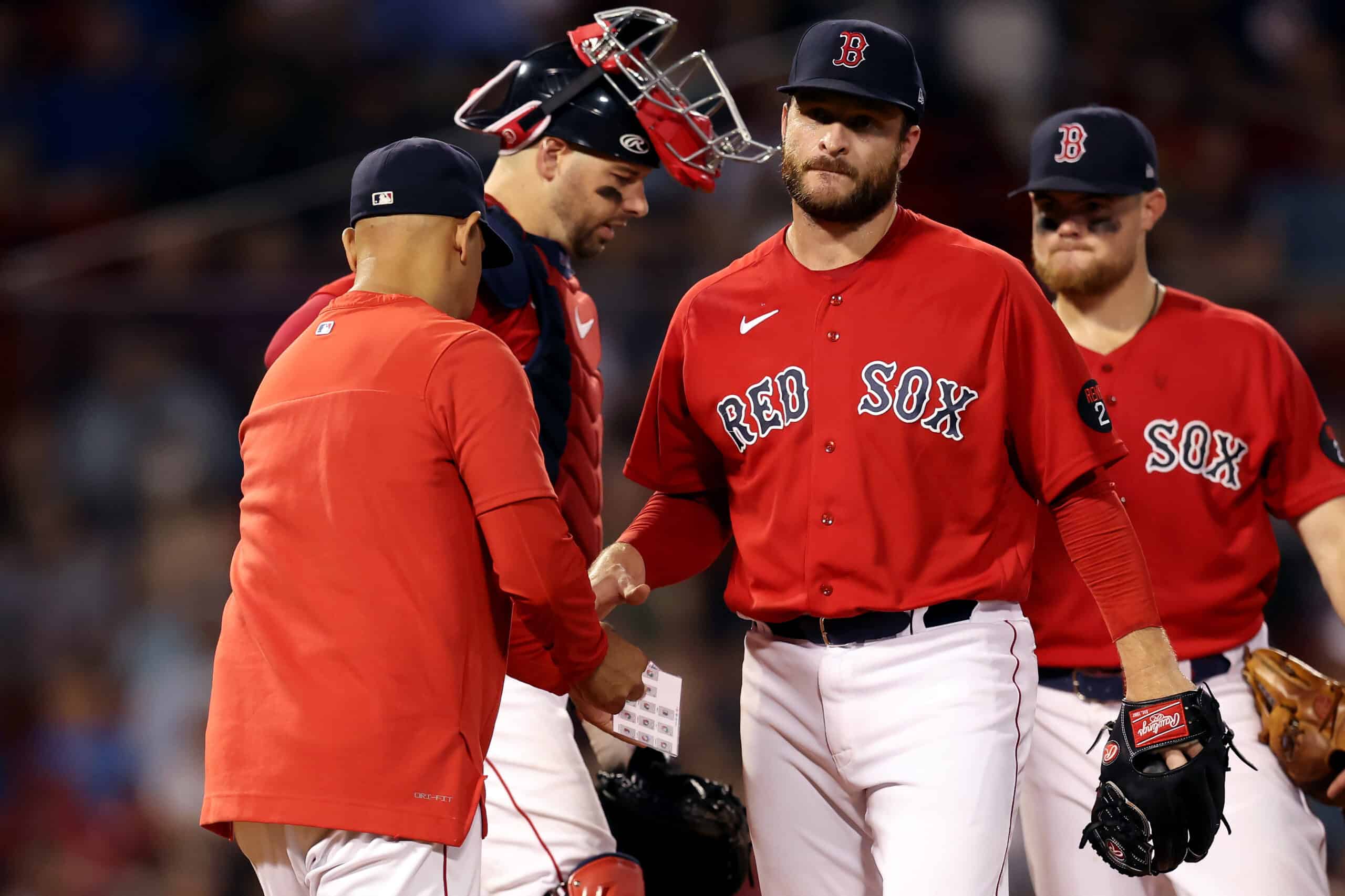 Red Sox personality shares a sad fact about the team

The Boston Red Sox (62-68) have virtually no hope of making the playoffs.

They are last in the AL East, already six games behind fourth-placed Baltimore Orioles.

Yes: A year after coming all the way to the American League Championship Series, the Red Sox are dead last in their division and even the Orioles are better than them.

There is one unit, however, that continues to be beaten game after game and it really affects the outcome of games: the bullpen.

“The Red Sox have to be at least five points up before they go into the bullpen or they have no chance of winning a baseball game,” the Jared Carrabis Podcast Twitter account posted.

The Red Sox must be at least five points ahead before going to the bullpen or they have no chance of winning a baseball game.

The Red Sox bullpen is frustrating

This is clearly an observation made out of frustration using the eye test.

However, the numbers confirm this.

The Red Sox have the fourth worst bullpen in the major leagues by ERA, with a 4.58 rating.

It’s hard to shoot for the moon if the bullpen, one of the most important units for MLB teams in the roster-building phase, keeps throwing games.

Now, it’s too late to make any meaningful changes to the unit, but the Red Sox should use the rest of the schedule to audition minor leaguers and free agency veterans for the 2023 campaign in mind.