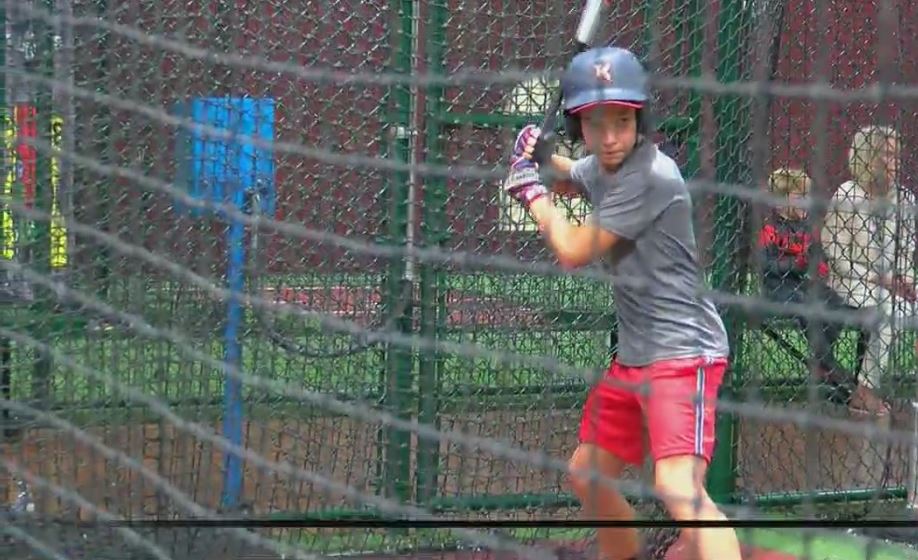 LITTLE ROCK, Ark. -The Razorback baseball team defeated Ole Miss on Wednesday, winning another game Thursday with a chance to advance to the College World Series Finals. Young players across the state were inspired by the Hogs’ success.

Luke Martin, 12, proudly wore a Razorback baseball cap as he walked to batting practice with his dad on Wednesday. Martin, who has rarely missed a game this season, said he was excited for the game tonight.

The Razorbacks won 3-2, avenging a loss to Ole Miss earlier in the week. Scott McKinney owns and operates D-BAT in Little Rock, a batting cage and mainstay of youth baseball. He said more than half of the kids who come through are Razorback fans.

“We’re right now in the middle of our tournaments ending for travel baseball, so kids will be able to see the Razorbacks on TV and how far they’ve come,” McKinney said. “I think it’s motivating for them.”

Martin said his favorite baseball player is Jalen Battles, but he plays catcher and outfield. He said the former is his favorite position.

“You get the ball every time,” Martin said. “It’s fun to throw the kids.”

McKinney said kids like Martin and others are inspired by the success of the Hogs and dream of one day playing for them. “You know it’s a tough time to get there with a lot of hard work, but yeah, it’s building that dream,” McKinney said.