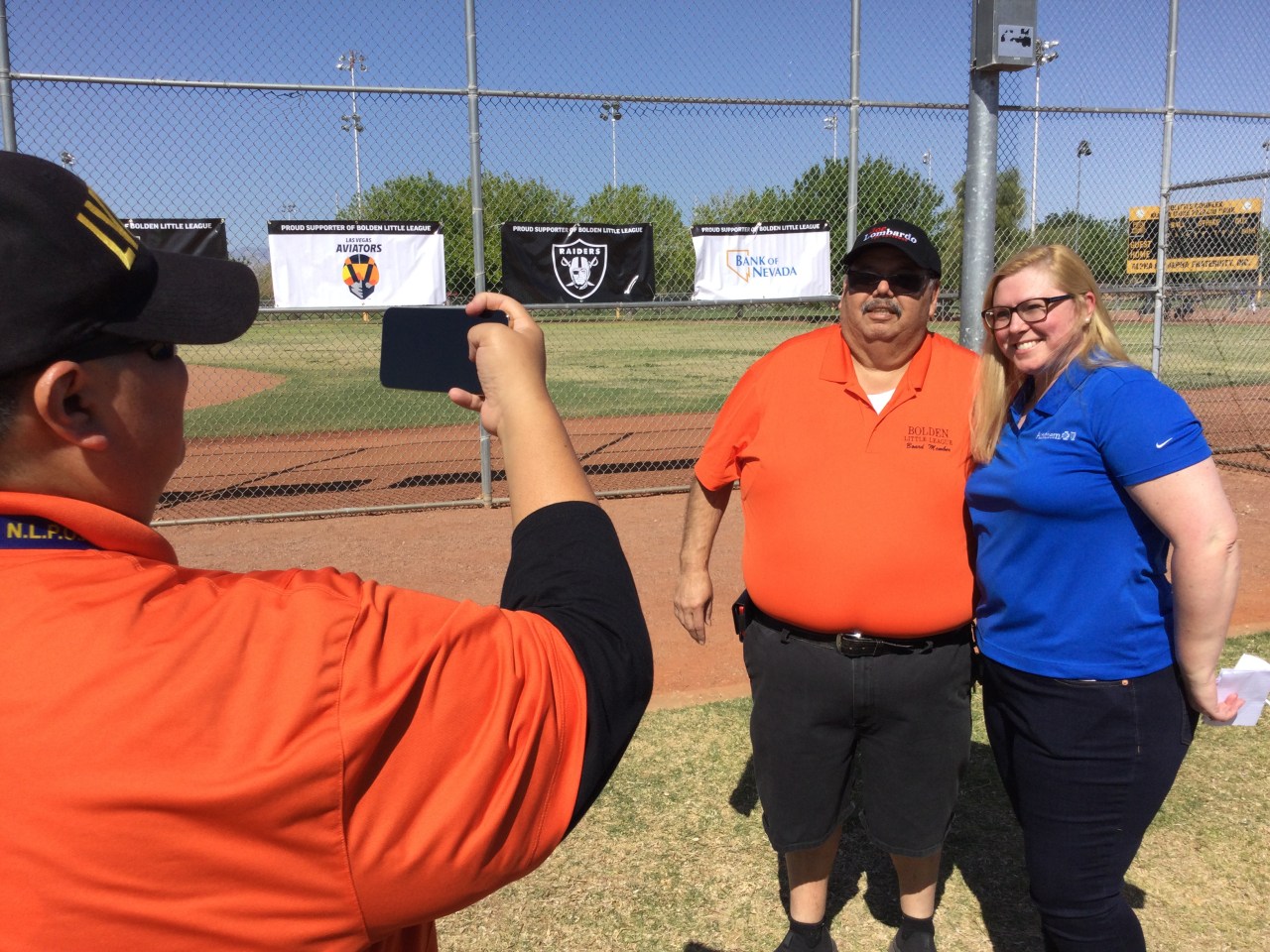 LAS VEGAS (KLAS) — Sheriff Joe Lombardo was on hand Saturday to throw out the first pitch as Bolden Little League kicked off its season in partnership with the Las Vegas Metropolitan Police Department.

The terrain was high and out, sending our camera rushing for cover. Lombardo said at least it wasn’t in the dirt.

The league is still recovering after a fire destroyed $24,000 worth of equipment last year. More than $4,600 was raised to replace the equipment of a GoFundMe page which was set up to accept donations, pushing the expense to around $70,000. Berlanga said earlier this year he also receives donations at his neighborhood grocery store, Mario’s WestSide Market at 1960 W. Martin Luther King Boulevard.

Gloves, helmets and uniforms were lost in the fire.

Officials including Las Vegas Ward 4 Councilman Cedric Crear attended, along with a strong show of support from the Metro Police.