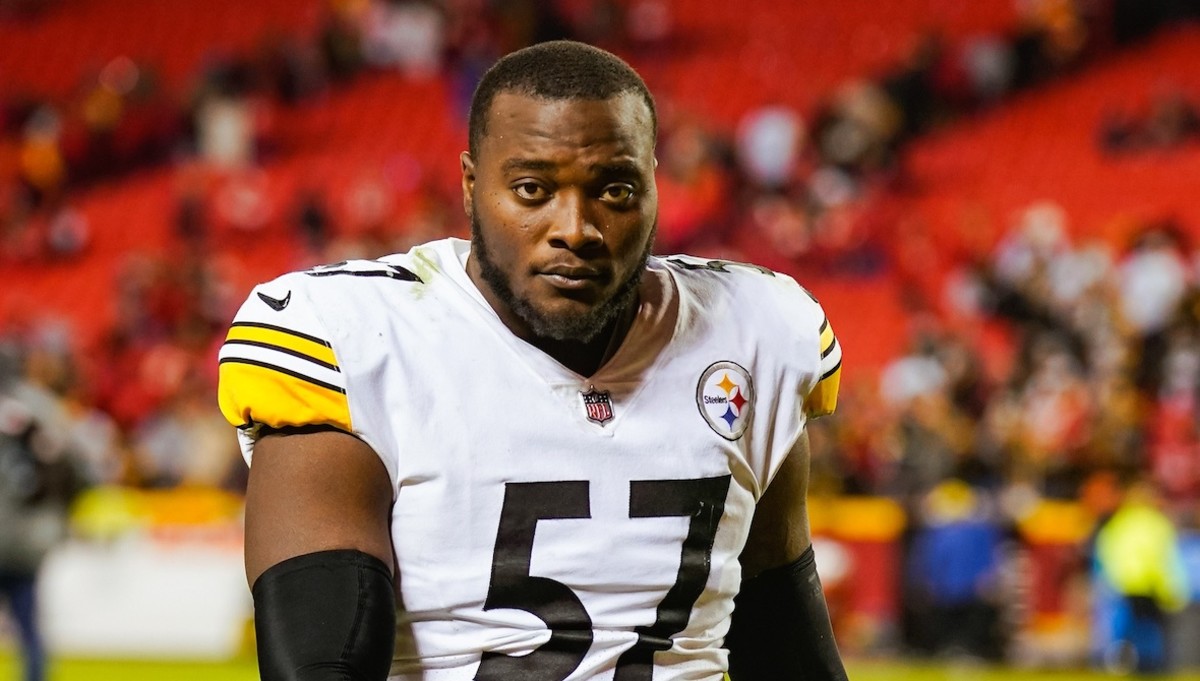 LATROBE — The Pittsburgh Steelers have been deprived of a litany of stars and regular contributors throughout the final week of training camp. But, as head coach Mike Tomlin said, it could happen last week, many of them returned to the field with the start of the new week. Many of them sat outside of the 11v11 drills, but were nonetheless in pads and worked on individual drills.

Pat Freiermuth, Chase Claypool, Larry Ogunjobi, Tyson Alualu, Levi Wallace and Miles Killebrew all trained – albeit with varying degrees of participation – on Tuesday. Tomlin said some of those players are still getting back to 100% health.

“There are several guys coming back to us in different ways and that’s a good thing for us, … considering what’s in store for us at the end of the week,” Tomlin said in reference to the Steelers. preseason opener against Seattle on Saturday night at Acrisure Stadium.

There was, however, an addition to Tomlin’s daily injury report.

“[Montravious] Adams injured his ankle,” Tomlin said. “He is currently being evaluated.”

Other notable absences were on the attacking side of the ball. Running backs Najee Harris and Mateo Durant didn’t dress and tight end Connor Heyward was a full participant until he left during the final period on a cart with a coach. What sickened him is unknown.

Be sure to bookmark All Steelers for the latest news, exclusive interviews, movie breakdowns and more!

Cam Sutton could be the Steelers’ next contract extension

The game slows down for Kenny Pickett