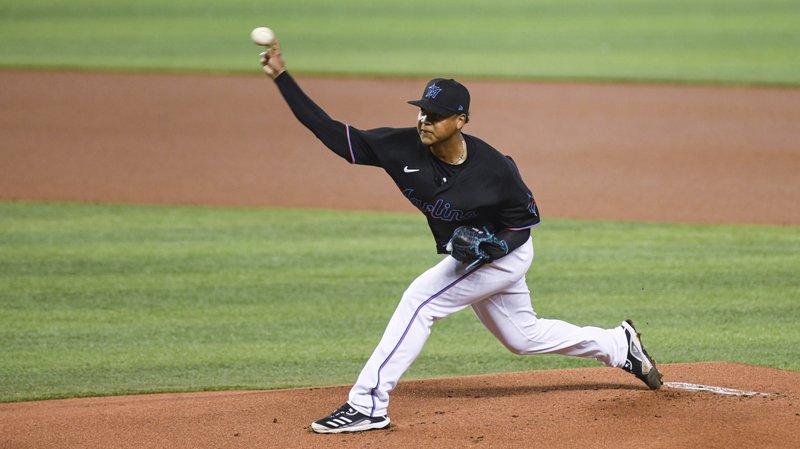 
Palm Beach County officials have no problem investing in the resort.

The government’s May 2022 financial investment in the sports tour continued with officials and politicians in Jupiter, Florida giving the go-ahead to fund stadium updates to the local spring training center. Jupiter Minor League Baseball Park serves as the spring training venue for Major League Baseball’s St. Louis Cardinals and Miami Marlins. The current lease with the two baseball companies was set to end in 2027. Both teams wanted larger clubhouses for the spring training season and for Class A minor league players playing in the stadium in April to August each year. Both baseball teams also wanted to increase their revenue. They wanted extra seating, a new scoreboard, which can feature all kinds of ads, and expanded concession areas that can also put more money in the pockets of Cardinals and Marlins owners. The agreement between the county and the two baseball companies commits the two companies to a new lease until April 30e2049. There are plans to demolish the existing pavilions to make room for additional outdoor seating, replacement pavilions, expanded WiFi, relocated enclosures, upgraded concessions and new group spaces.

Ownership of Cardinals and Marlins will provide money for renovations. Part of the money for the renovation will come from an existing tourism and construction fund, the rest will come from a bond. The new bonds will be secured by the county’s hotel room tax. Both teams are claimed to bring $60 million a year to Palm Beach County. The Miami Marlins don’t have a lot of fans, so it’s hard to imagine people making the two-hour drive to Jupiter to see Marlins preseason baseball. It is also suggested that updates to the stadium and training grounds will allow Jupiter to host national baseball tournaments in the summer.

Evan can be contacted at evan_weiner@hotmail.com