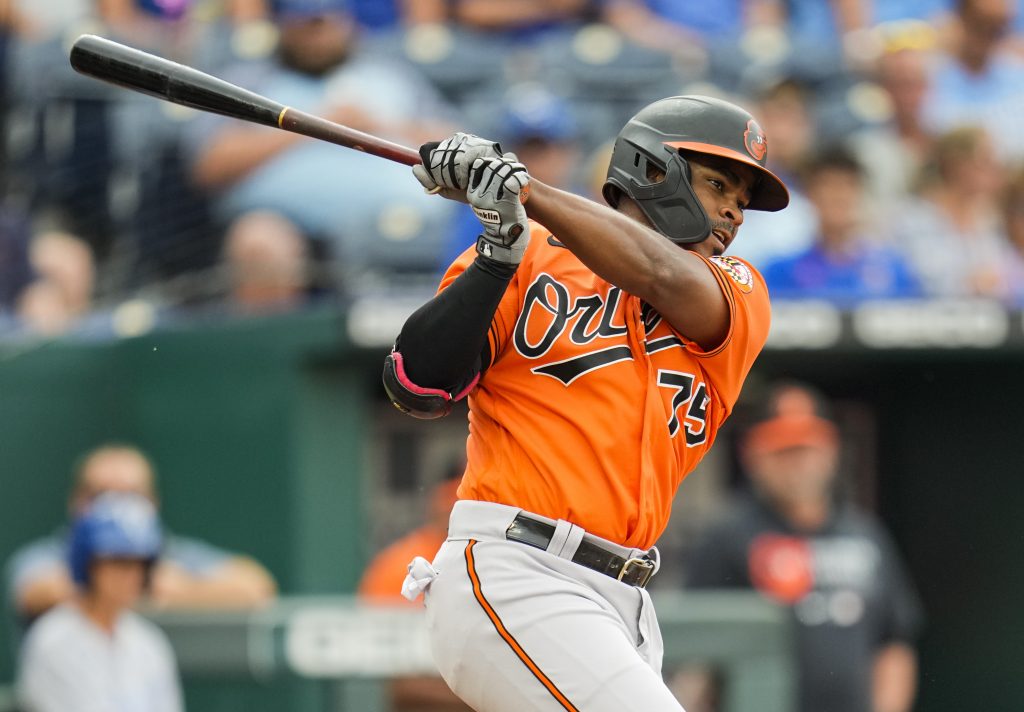 The Padres have signed an infielder Domingo leyba to a minor league contract, according to the MLB.com transaction tracker. As is the case with other players who signed deals with minors during the lockout, Leyba opened the offseason as a minor league free agent after being squarely excluded from the list of 40. Orioles players in August.

Leyba, 26, played two seasons in MLB. He broke in with the Diamondbacks in 2019 and appeared in 21 games that year. He missed the abbreviated 2020 shortlisted campaign but returned with Arizona in 2021. He was nominated for an assignment in early June and claimed waivers by the Orioles, but Baltimore himself gave it up and released him shortly after. While he latched on with the Rangers on a juvenile pact for running, Leyba did not reach the big leagues in Texas.

Leyba will likely have the opportunity to participate in the big league spring training to compete for a role in the public service. He has minor league experience in the middle two spots of the infield, although he has primarily functioned as a second or third baseman in the big leagues. The Padres already have a lot of talent around the earth, with Ha Seong Kim and Jurickson Profar at your fingertips to save Jake cronenworth, Fernando Tatis Jr. and Manny Machado. They recently subtracted from this group by moving Adam frazier in Seattle, however, and there is nothing wrong with adding to the depth of the organization by including Leyba in an unlisted deal.