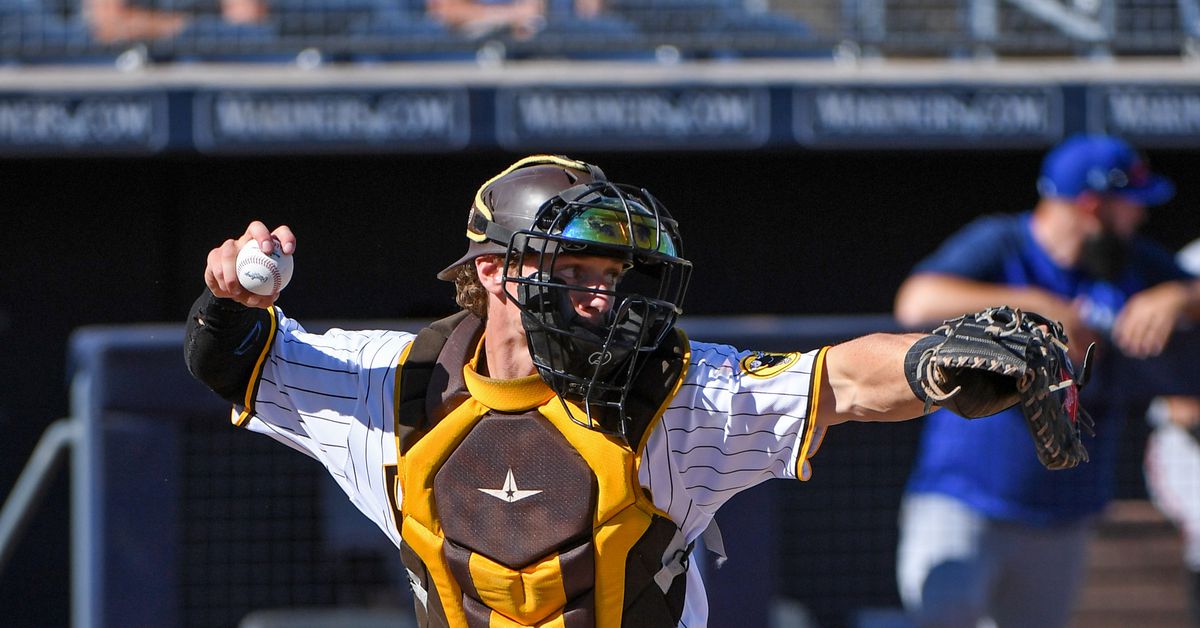 Father of the day

Despite being drafted in the 42nd round of the 2004 MLB Draft, Blanks managed to rise through the ranks and become the Padres’ top prospect. However, once he reached the majors he was unable to maintain the same success he had in the minors. He was called up in 2009 and beat .287 in his rookie season, but injuries ended his season earlier and has seemed to be a theme for Blanks throughout his career. In May 2014, Blanks was traded to Oakland Athletics. He made a few appearances for the Texas Rangers in 2015, but couldn’t stay on the big-league roster. In 2017, Blanks retired.

Gary Sanchez back with Yankees, team to offer him contract