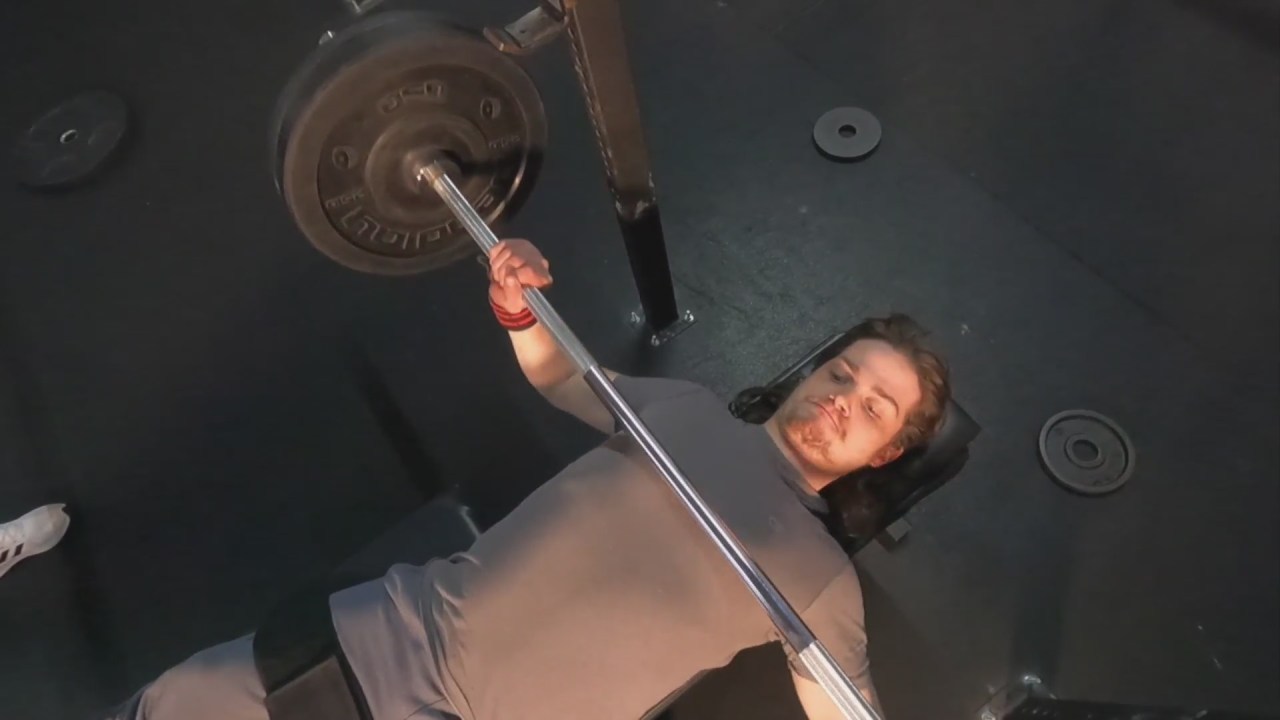 OVERLAND PARK, Kan. – He played baseball growing up and in high school, but when he went to college at Missouri State University, Nate Hemphill decided it was time to focus on his studies. He wanted to be a Division I baseball coach.

“It was the dream,” he said. “And of course, the major league level was the biggest and the highest dream.”

He tried his hand at training at two schools on the west coast, but didn’t feel a connection. So he returned to the Midwest, first to Springfield, Missouri, then to Overland Park, Kansas.

It was there that he opened PSP3, a sports hall specializing in the training of young athletes, from college to college. And in the case of some returning clients, in their professional careers.

That includes Connor Kaiser, who played baseball at Blue Valley West High School, and three years at Vanderbilt, before being drafted as an infielder by the Pittsburgh Pirates.

“Play in the big leagues, win a World Series. That’s the goal, ”said Kaiser, now at home in the offseason and training again at PSP3.

Also in training with Hemphill and his staff: Jon Coots. The Belton native lifted weights with the high school football team, but couldn’t play with them on the grill. He is paralyzed from the waist down.

“I have a disability, but I have different abilities,” said the 21-year-old. “This is how I see it.”

In high school, Coots competed in powerlifting against able-bodied athletes – and won. He even won bronze in para-weightlifting at Kazykstahn two years ago.

“It gave me a thrill. It’s always like that. But there’s that thrill you don’t want to lose, ”he said.

So he now trains with Hemphill, alongside able-bodied athletes like Kaiser, in hopes of qualifying for the 2024 Paralympic Games.

“Honestly, it’s not something I would have thought I would get involved in, but their stories, the amount of motivation, drive and strength of these athletes are incredible,” said Hemphill.

In fact, Hemphill now trains para-athletes in person, and some virtually, from Hoxie, Kansas to St. Louis, Missouri. He had to adapt his techniques and learn new approaches but loves challenges.

And the same goes for able-bodied athletes, who watch in amazement as they train alongside coots.

“You stop and put your things down and look around for a bit,” said Mason Green, a former University of Central Missouri pitcher now in the Colorado Rockies’ minor league system. “It’s fun, it’s awesome, it’s inspiring.”

Kaiser agrees: “It definitely helps me when I see him here. I’m like ‘OK, I shouldn’t be complaining about anything. He’s not looking for excuses. He takes it out on that.

And that motivates Coots even more. Limits, yes. But not in his desire to compete and succeed. And to be just one of the guys:

“I have a disability, but every day I get around it,” Coots said. “I adapt and I make things happen. “