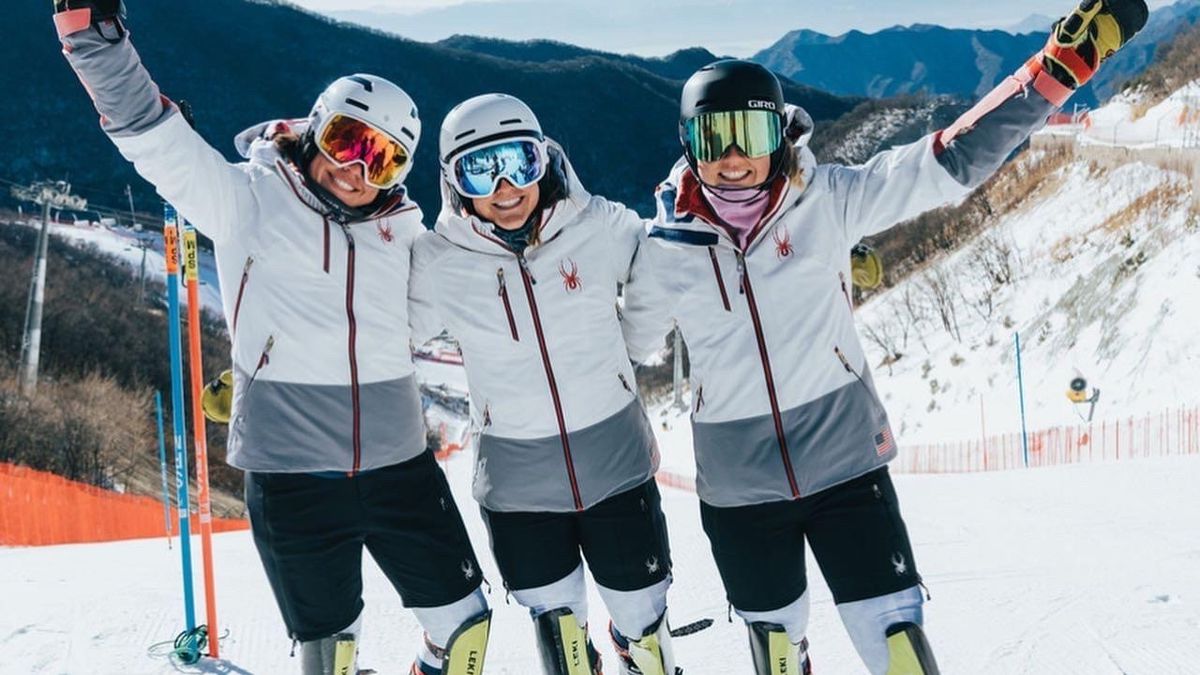 Winter athletes are used to the cold, and this year’s Beijing Olympics were particularly icy. But the US Ski Team has a new tool for staying warm during training: battery-operated heated shorts.

The equipment was designed by graduate students from University of Oregon Sports Product Management Program.

Lauren Samuels is one of the students and a former member of the US Ski Team. She said Science Friday that the idea started when the team came to the students with an idea for a heated jacket or vest.

“In my experience, the legs are what’s most important to our performance,” Samuels said. And, when she spoke to a current team member, she heard the same thing.

“The most important part of his body was his legs and he had to keep them warm to stay focused and perform at his best,” she said. “So we pivoted and went to shorts.”

The heated shorts use a lithium-ion battery, and the heat is conducted through the thread that is used to sew them together.

The concept is similar to sleeves designed for baseball pitchers by Innovative Sports in Eugene. Throwers and skiers have the same problem – muscles that cool down too much during rest periods.

“Before the race, it was kind of a key moment, where the skiers lost a lot of heat,” said co-designer Josh Daniel. Athletes were doing jumping jacks and running in place, trying to stay warm in the very cold temperatures.

“You can wear them up to 30 seconds before you run,” Samuels said. This allows the muscles to stay warm, until the competition.

But skiers will not wear them during the race. “Hundredths of a second can really make or break your day,” Samuels said. “Having an extra layer, even if it’s only a few millimeters thick, isn’t worth it for these athletes.”

For more on this story and to listen to the interview with Lauren Samuels and Josh Daniel, go to ScienceFriday.com.