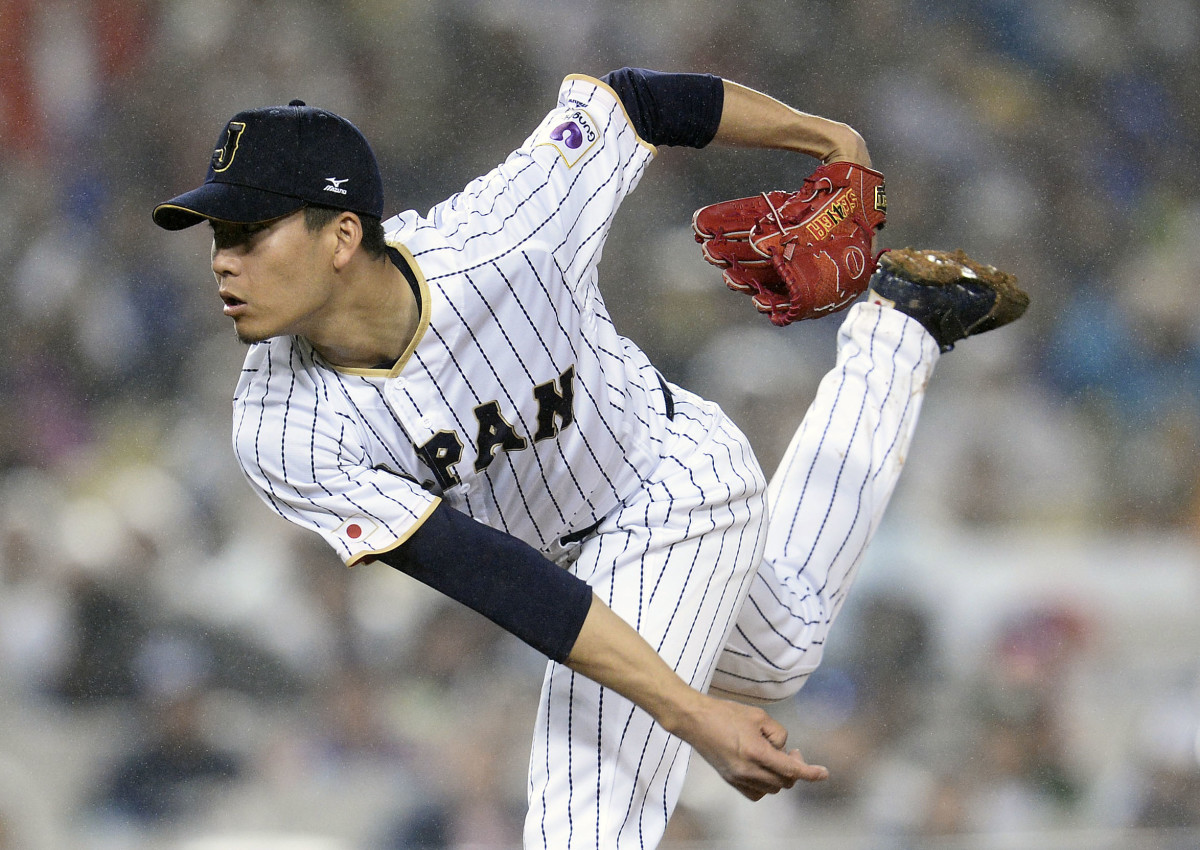 The SF Giants could try to sign longtime Nippon Professional Baseball star Kodai Senga. Senga, a right-handed pitcher, has been one of Japan’s top starters since turning pro at 19. While he spent his entire career with the Fukuoka Softbank Hawks, Senga became a free agent this offseason and is pursuing a contract with an MLB team.

On Saturday afternoon, a graphic on the Oracle Park scoreboard showed Senga on the stadium’s pristine video screen in a Giants uniform alongside his name and number (41). The chart was no longer on the board at 8:00 p.m. Given Senga’s status as a free agent, it seems reasonable to assume he was visiting Oracle Park with his agent to meet with Giants executives as he weighed his options.

“His performance was great,” Giants president of baseball operations Farhan Zaidi told Shea. “He has a great fastball, going up to 100 (mph). It’s interesting. For us, for all pitchers, we don’t just look at performance, but also at their pitching style and the adjustments they might have to make to come to major league baseball.

Senga has one of the wickedest pitch arsenals in Japan. After sitting in the 90s early in his career, his fastball has sat in the mid-90s for the past few seasons and hit 99 mph on multiple occasions. This heater pairs well with a 70 grade splitter that looks identical to his fastball coming out of his hand before a devastating break down. He also uses a cutter and slider on occasion, though neither are better than the average offering.

Despite his elite productivity, Senga comes with some risk given a relatively long injury history, which includes shoulder issues. He only racked up more than 150 innings pitched in two seasons during his 11-year career and never eclipsed 200 innings in one season. For context, other top Japanese starters like Yu Darvish and Daisuke Matsuzaka had several 200+ inning seasons in the NPB before coming to the United States at a younger age than Senga.

Granted, this story could work for the Giants if it leads other teams to be skittish in negotiations. The Giants have always targeted pitchers with long injury histories under Zaidi and have had great success. Signings of Drew Pomeranz, Alex Wood, Alex Cobb and Carlos Rodón have all worked out well for the Giants.

Since Senga is currently not under contract with Fukuoka, he is not subject to the NPB/MLB posting system, which requires MLB teams to pay an NPB team if they sign any of their players. Instead, Senga is an entirely unrestricted free agent.

The Giants obviously have a hole to fill in their rotation with left-handed ace pitcher Carlos Rodón also hitting free agency. While the Giants can still hope to re-sign Rodón, the front office must be prepared to replace him if he signs elsewhere. It looks like longtime Fukuoka Softbank Hawks ace Kodai Senga could be the main target for the SF Giants.