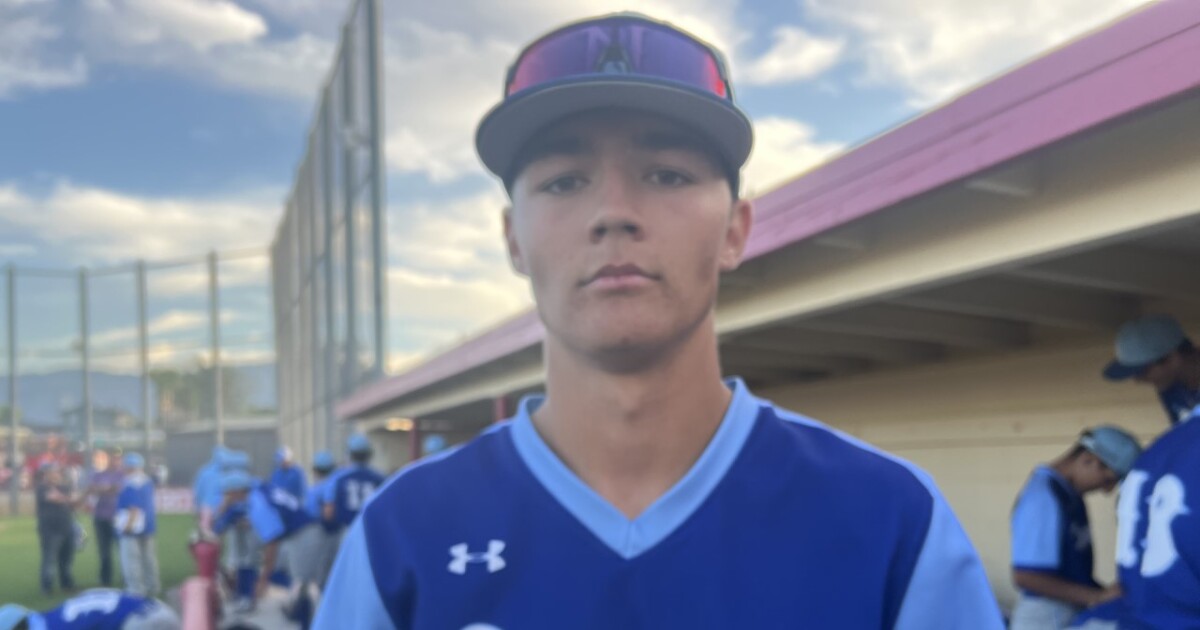 It’s been a big week for the Norco baseball team. The Cougars entered the week tied for first place in the Big VIII League with Corona and King. They are now 18-3 overall and 7-2 in the league after finishing a three-game sweep over Corona with a 10-4 win on Friday.

Jacob Kruswicki went four for four with two doubles and a home run. Grant Gray had three hits. Norco has a one-game lead over King.

Newbury Park 8, Agoura 4: Cole Miller had a home run and three RBIs for the Panthers.

Crespi 3, Chaminade 0: Isaiah Magdaleno struck out 11, didn’t walk and allowed four hits in the Mission League shutout for the Celts. Lucas Gabay had two hits. The Celts have come one step closer to securing a Division 4 playoff spot.