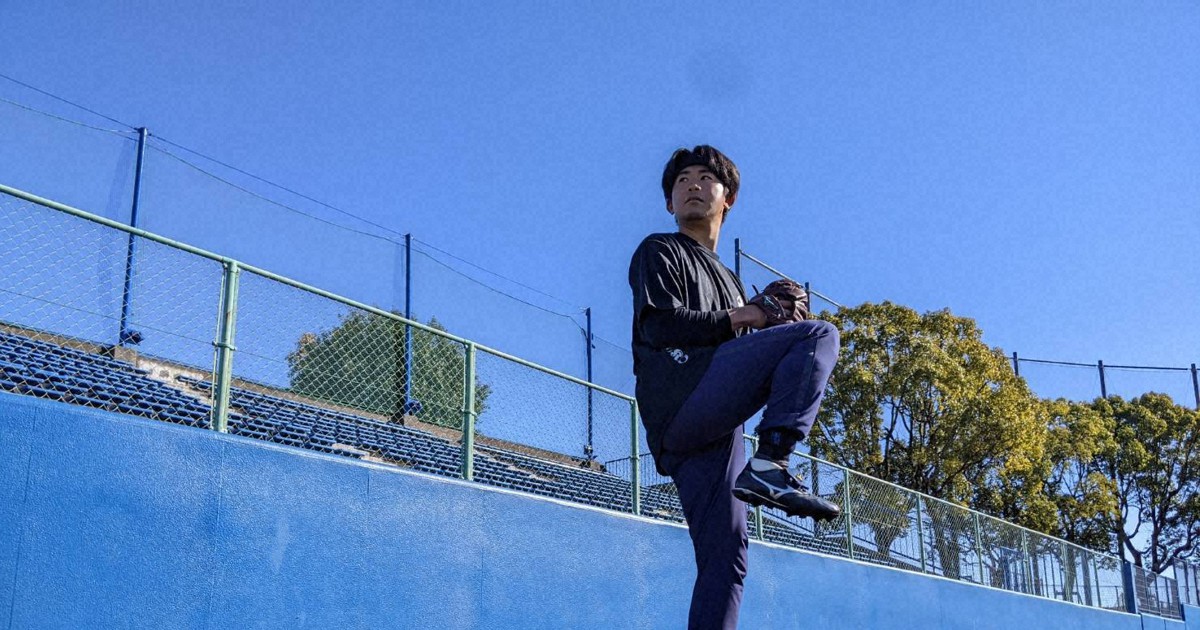 The Mainichi Shimbun answers some common questions readers may have about professional baseball spring training in Japan.

Question: Spring training has started for professional baseball teams in Japan. How have the players spent their off-season time?

Answer: Professional baseball players take time off from October through November, after the end of their regular season and post-season tournaments, until the end of January the following year, before the start of the spring training for Nippon Professional Baseball (NPB) teams on February 1. Under The Protocol, NPB team training and matches do not take place between December 1 and January 31 of the following year – a period not subject to the contract between a player and his team. But no player takes all the free time. Everyone prepares for the next season during this time.

Q: What are the off-season training rules?

A: Although players are not allowed to wear their team uniforms, players can train and practice on their own. Rookie players who have just joined the team are an exception, however. They can participate in a self-training and joint training session hosted by each professional team while receiving guidance and direction from their respective team staff.

Q: What do they do in practice?

A: Players focus on areas they want to improve, and many do running and weight training, as well as efforts to improve their throwing or hitting, among other training menus. Players from different teams sometimes train together. Pitchers from rival teams sometimes practice together, while some players also practice with those they played baseball with at the same high school clubs, college teams, or corporate teams. Yokohama DeNA BayStars pitcher Shota Imanaga trained with Tokyo Yakult Swallows pitcher Naruki Terashima and others in the city of Kochi, western Japan, and said: “Since there are various subjects of conversation during training, I was able to work with a fresh mind.”

Q: Where do they hold spring training?

A: Each team holds its spring training sessions in warmer regions such as Miyazaki and Okinawa prefectures for about a month, where players participate in practice sessions and simulation games. Exhibition games will begin on February 23 as teams prepare for Opening Day on March 25 for the Central and Pacific leagues. It could be fun to watch the upcoming regular season while paying attention to each player’s training points and how they changed after their off-season training.

Tucson High gears up for the season at Jet Sports Training