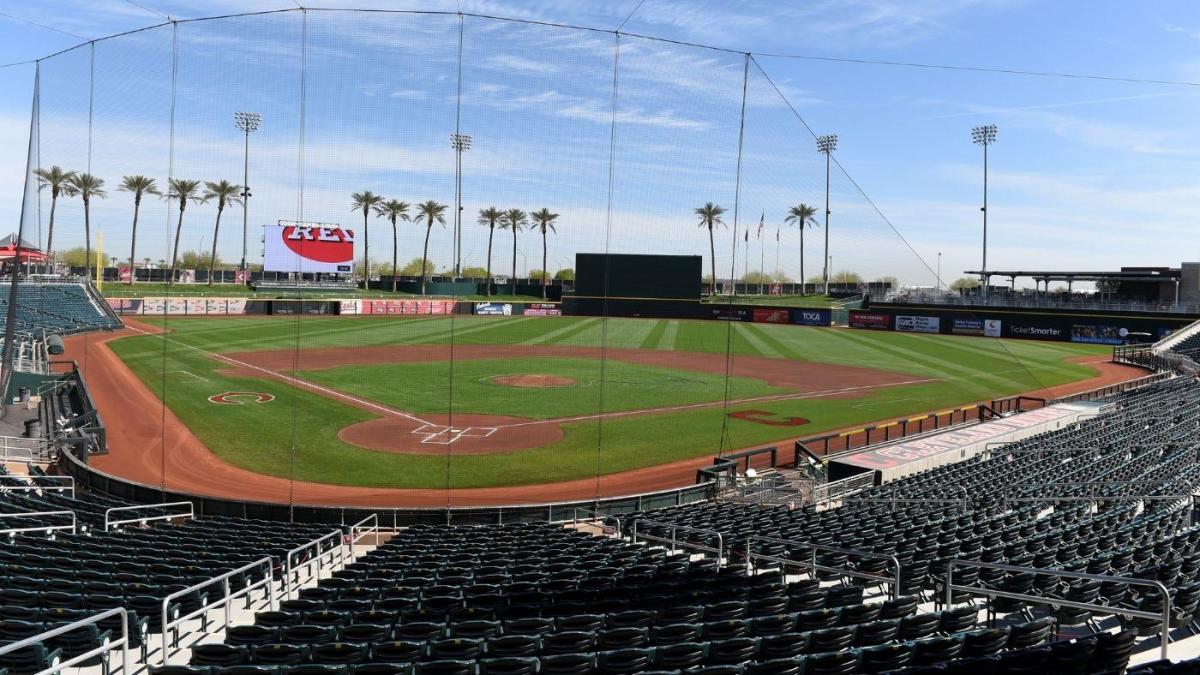 In light of the ongoing Major League Baseball labor dispute, the league has officially announced that the spring training schedule has been postponed to March 5 at the earliest. Here is the official statement from MLB:

We regret that, with no collective agreement in place, we have had to postpone the start of spring training games to Saturday March 5th at the earliest. The 30 Clubs are united in their strong desire to bring the players back to the pitch and the fans to the stands. The clubs have adopted a one-size-fits-all policy that provides a full refund option to fans who have purchased tickets from the clubs for any spring training matches that are not taking place. We are committed to reaching a fair agreement for each party. Members of the owners’ bargaining committee will join an in-person meeting with the Players’ Association on Monday and will stay on every day next week to negotiate and work hard to start the season on time.

First, here’s another reminder that the league is under no obligation to postpone any of these games. It’s an owner-mandated lockout that they could decide to lift in order to play games while negotiating a new CBA. Just at the right time, MLBPA released the following statement:

The most newsworthy point of the statement is, of course, the delayed start to the spring training game. The action of the game was supposed to start on February 26 and instead it won’t happen until March 5. In all likelihood, this will wipe out around 6-9 games of action per team as they typically play 28-32.

On the positive side, there is still time to reach an agreement and keep the regular season in place. Commissioner Rob Manfred said teams will need about four weeks to start opening day (March 31) on time. It’s reasonable that teams could start training 4-5 days before getting in-game action on March 5 and then prepare for March 31.

In light of that, the next most newsworthy part of the statement would be the in-person meetings coming next week. So far, the two sides have taken days or even weeks between meetings. The last meeting between the two parties took place on Thursday – full details on said meeting here – and the next will be on Monday. They then plan to meet every day next week.

In general, in collective bargaining, more frequent meetings take place when progress is made. Although the latest statement from Major League Baseball is hardly encouraging for baseball fans, there is still hope that the regular season will start on time.