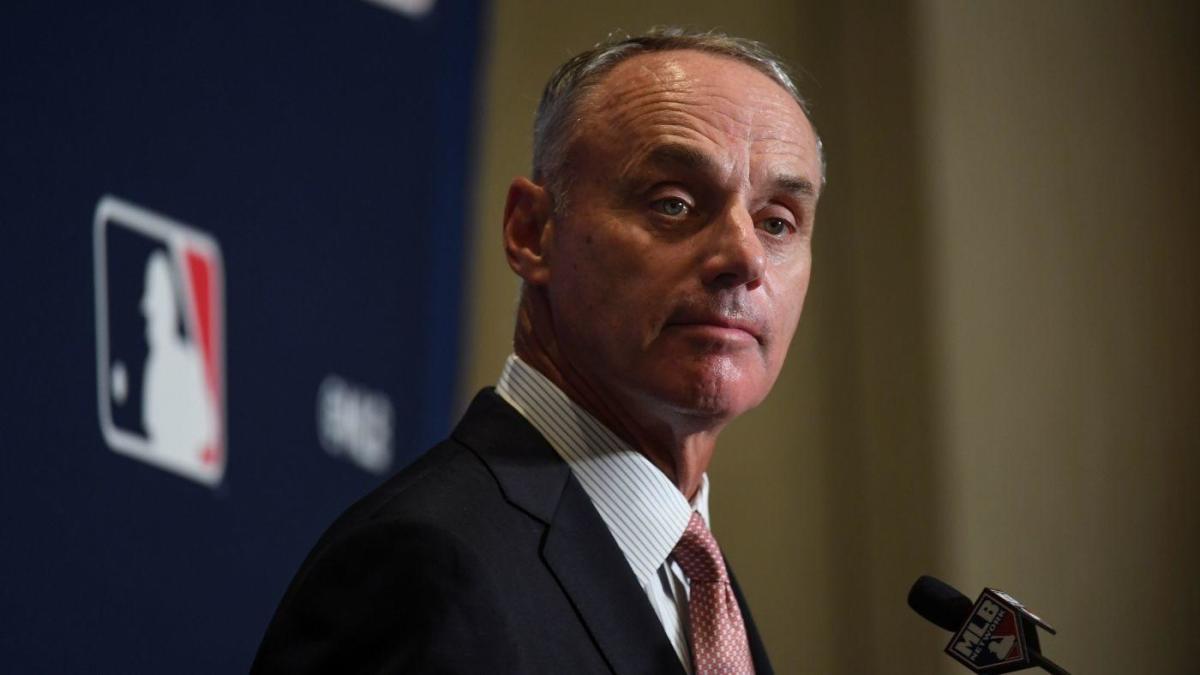 The owner’s lockout that blocked the MLB offseason is dragging on, and two parties – the players and team owners – have not discussed the major issues since the work stoppage began. Now, however, it is hoped that talks will resume this month and address the economic issues that are causing the current stalemate. Athletic’s Evan Drellich reports:

Major League Baseball is preparing new basic economic proposals to present to the Players’ Association. When presented, likely this month, major economic talks in the sport will have resumed for the first time since owners launched a lockdown on December 2, marking a positive development.

These economic problems do not seem to be easily resolved. From a players perspective, they would like to tackle the declining share of the league’s revenue (indicated in part by the decline in average player salary), the occasional practice of service time manipulation (that is, that is, when teams retain a prospect clearly ready in order to delay a full year of their eligibility for free will and arbitration), and the problem of “tanking”, among others. Teams are getting younger and younger in building their roster, and the union will fight for these young players to be better paid based on their value on the pitch while looking for incentives to make teams more competitive with each other. others.

Homeowners, on the other hand, will likely seek to maintain the status quo since the expiring ABC has largely worked to their advantage. One of the key figures in the battlefield concerns arbitration eligibility times – currently three years of MLB service in almost all cases – and free agency – currently six years of MLB service. On top of all that, there are a host of minor issues that could prove difficult as well.

If the past is indeed a prologue, then the owner side will release details of their next proposal. What will be telling is whether their revised proposal embodies a real movement on the issues or, as has been the recent practice of owners, it is just a rearrangement of earlier proposals. If the latter is the case, it is unlikely that a new collective agreement will be concluded soon.

Either way, January will be a crucial month at the bargaining table for spring training camps to kick off on time.