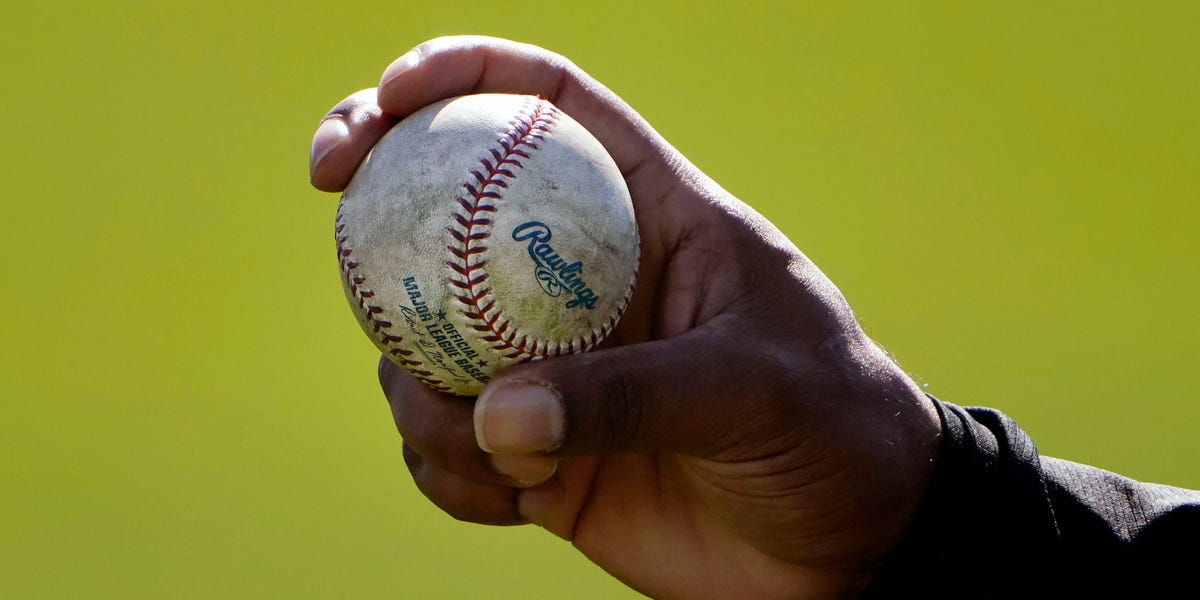 The owner of the Iowa Cubs surprised his employees with a $ 600,000 bonus last week.

The 83-year-old owner of the minor league baseball team, Michael Gartner, called his 23 employees at the club’s stadium three days after Christmas – the same day the team was sold to Diamond Baseball Holdings, a subsidiary of the media giant Endeavor. , firm. While employees were called in on the pretext of receiving new business cards, Gartner distributed the team’s sales proceeds in the form of bonus checks ranging from $ 4,000 to $ 70,000.

Yahoo! Sports was the first to report bonuses after former team communications director Scott Sailor posted on bonuses on Twitter. Gartner did not respond to a request for comment in time for the post, but a spokesperson confirmed the bonuses.

Bonuses were determined based on the number of years each employee had worked with the team. The employees, from the marketing team to maintenance and accounting, received $ 2,000 in bonuses for each year they worked at the company.

Former Iowa Cubs communications director Scott Sailor told the team’s local newspaper, The Des Moines Register, that Gartner’s gift meant a lot to the minor league community, which is often characterized by “a lot of long days and a lot of hard work. “

Gartner was the majority owner of the team for 22 years, until the Endeavor sale closed last week. Prior to purchasing the team, Gartner was editor of The Des Moines Register and former chairman of NBC News.

Although Gartner did not disclose the team’s selling price, Forbes estimated the team to be worth around $ 30 million in 2016. Gartner told the New York Times he believes sharing the proceeds of the team sale “was the right thing to do”.

Iowa Cubs vice president and assistant general manager Randy Wehofer told The Times that Gartner’s gift was not entirely unexpected, as the owner is known for his generosity. In 2020, when the minor league baseball season was called off due to the pandemic, Gartner kept every employee on the payroll.