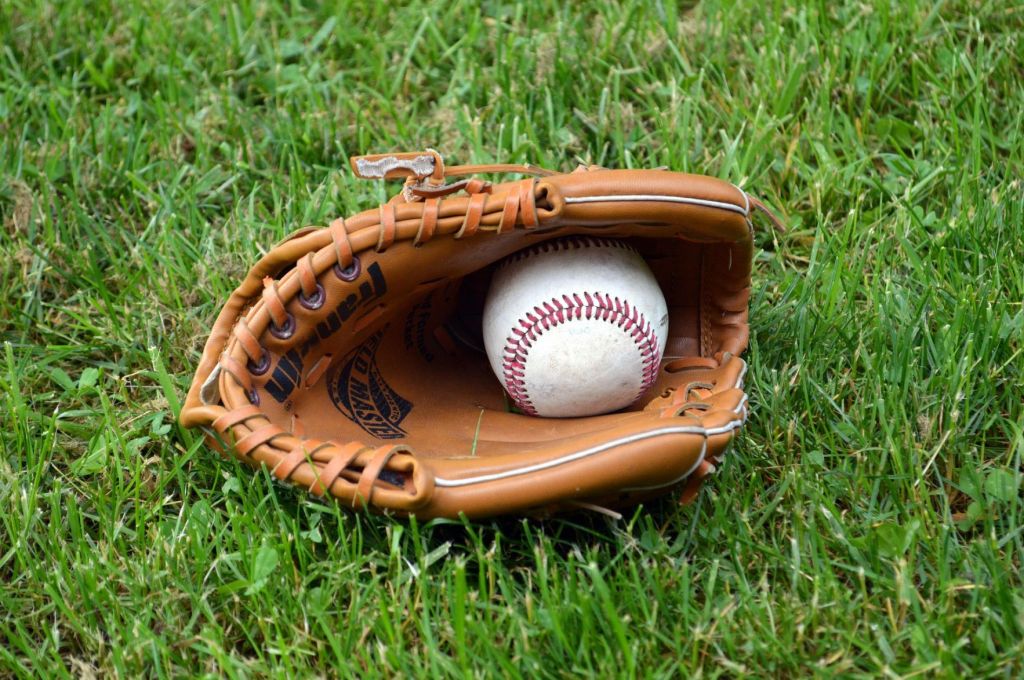 KINGSTON, NY – The Mid-Hudson Tigers 9U team kicks off the Hudson Valley Baseball League playoffs at 6 p.m. Tuesday at the Kingston Armory.

The other remaining Mid-Hudson Tiger team competing in the playoffs is the top-ranked 10U team that opens play at 6 p.m. Wednesday at the Armory Baseball Field.

In an earlier tournament, the 11 U Mid-Hudson Tigers team led by two-time Freeman Baseball Coach of the Year TD Mills lost to the Brookfield Bandits 6-2 to finish the season with an 8- 5. Drew Logan and Myles Boughton had RBIs for the Tigers. Logan, Boughton, Schoonmaker and Williams all had hits.

“We had a lot of flyball strikeouts,” Mills said. “We had runners in scoring position and left them on base. Our defense made three errors, which resulted in unearned runs.

Tryouts for the Mid-Hudson Tigers baseball teams for the 2023 season are scheduled for August 28 at Bard College in Annandale-on-Hudson.
Two teams of each age level (depending on demand) will provide a quality learning experience and the opportunity to grow as a baseball player.
Select teams (based on ability) will compete in competitive baseball tournaments throughout the spring and summer. Indoor training will be available all winter.