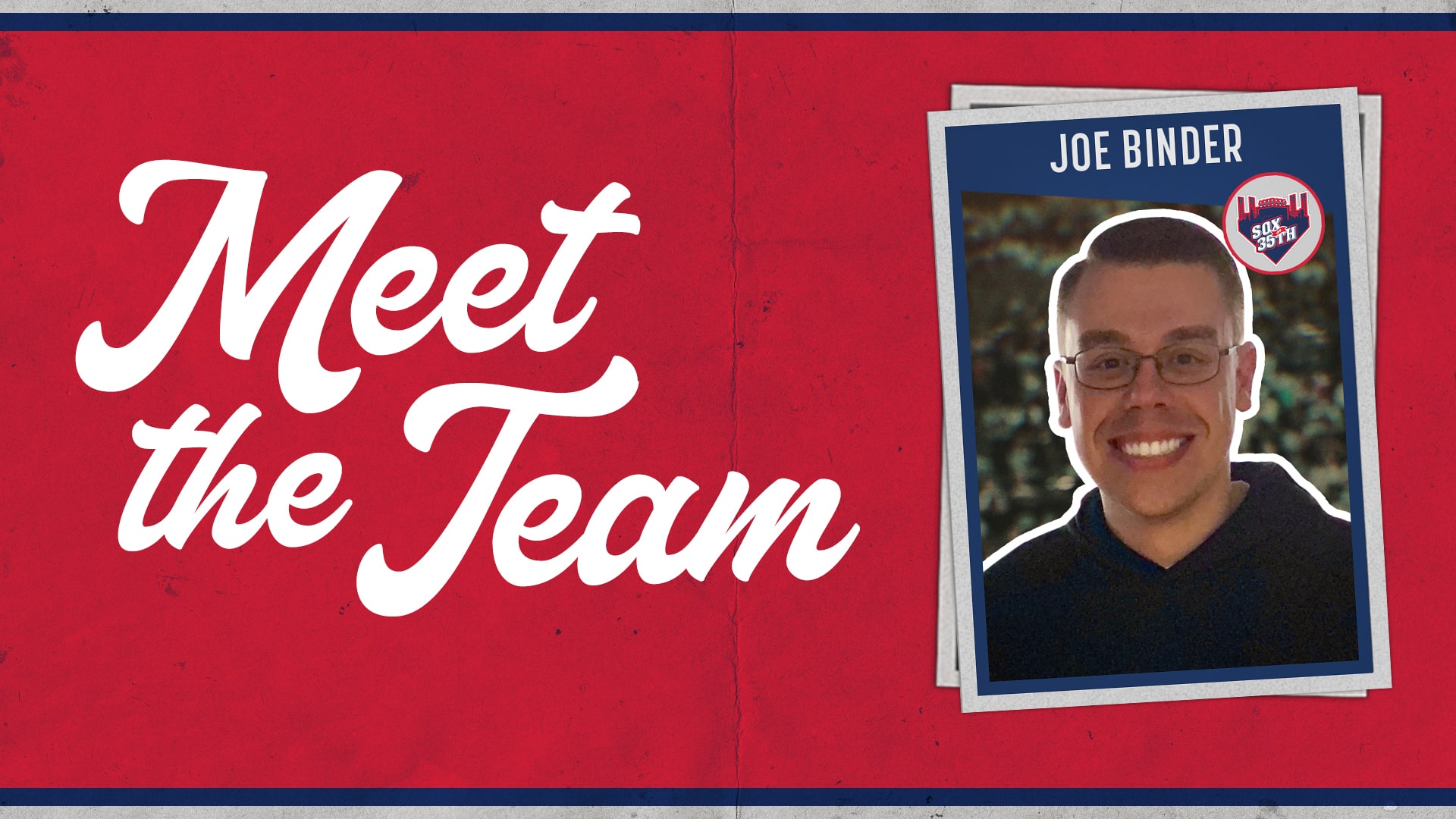 At Sox On 35th, we have a talented and passionate group of contributors who provide coverage throughout the year. To help you get to know our staff, we’ll be rolling out our “Meet the Crew” series of articles throughout the offseason. In this first episode, we get to know Joe Binder.

My name is Joe Binder and I am the founder of Sox On 35th. I grew up in south-central Pennsylvania, but have since lived in New Jersey, Texas, and now Florida. Thanks to the name of my little league team and the 2005 World Series run, I’ve been a die-hard Sox fan from a young age.

In 2020, I graduated from Seton Hall University with a degree in Visual and Sound Media – a fancy way of saying television production – with a minor in sports media. It was during my first year that the beginning of the rebuild inspired me to create Sox On 35th (@SoxOn35th) on Twitter. At the time, I wanted something that would force me to follow the team on a regular basis, so what could be better than incorporating digital media?

After managing our account for several months and seeing how great it was to interact with other fans, I started our blog the following summer. What seemed to come out of nowhere, a group of a dozen contributors joined me soon after and the rest from there is history.

Outside of my full-time job, I continue to run our Sox On 35th socials with the help of Jordan Lazowski. I also have the pleasure of overseeing all operations of our page while working with our dedicated staff, which now numbers over 20 contributors.