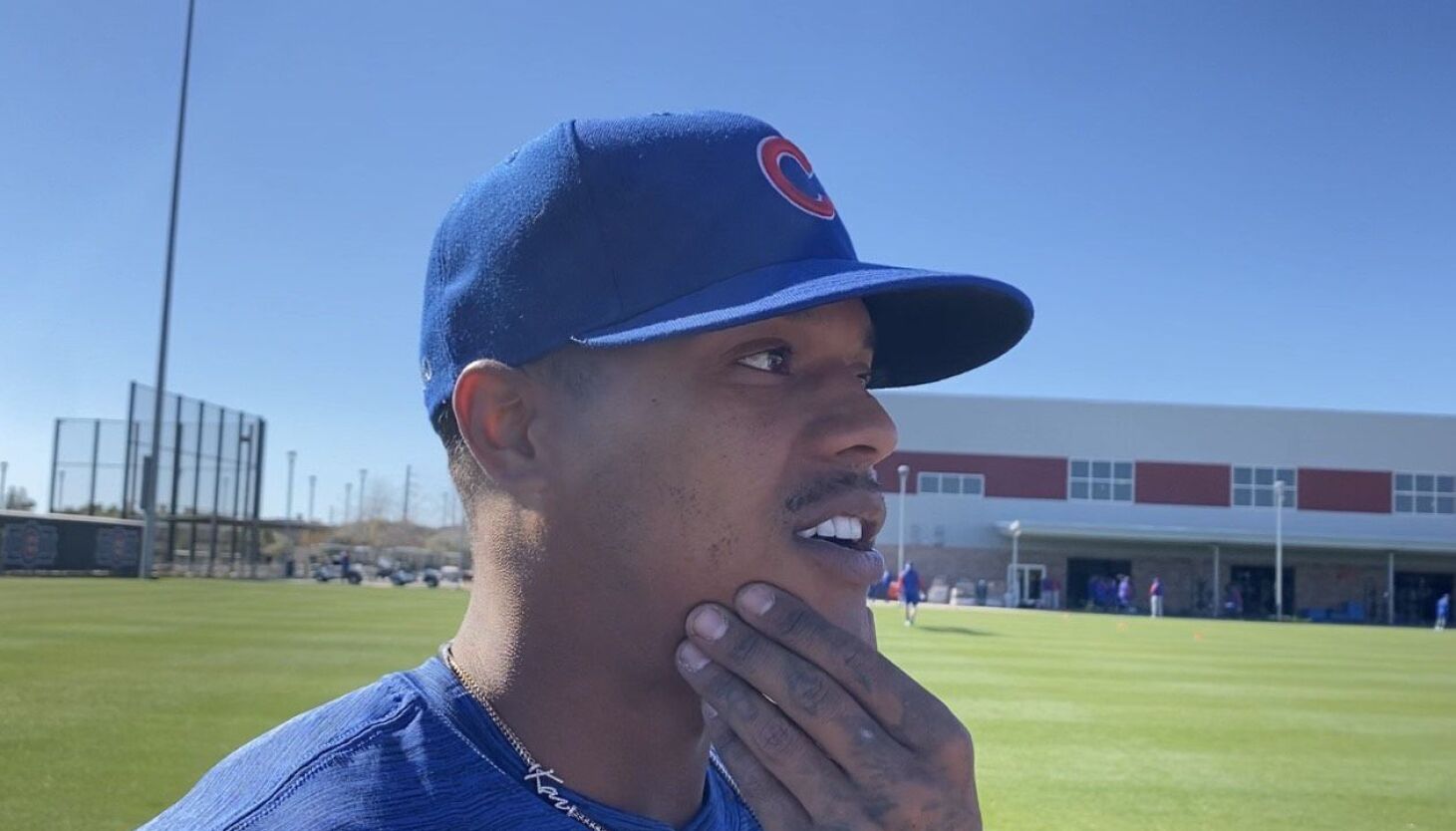 “It feels good to be back out there,” Stroman said after going two no-hitters on Friday against the Giants. “I feel like it’s been a while. It was almost brand new. Just being out there, throwing strikes, competing, it was really great.

It wasn’t the Cubs’ first spring training game. They played two seven-inning split-team games against the White Sox on Thursday. But after playing a high percentage of minor leaguers on Thursday, the Cubs’ starting lineup was closer to what the Cubs could field at Wrigley Field.

Nico Hoerner started at shortstop, Frank Schwindel first of all, Raphael Ortega in center field, Clint Frazier to the left and Yan Gomes behind the plate.

And Stroman took the mound.

“It’s the first time I’ve seen batters [since last season]”, Stroman said. “Obviously I threw a ton of bullpen all through the offseason. But the competition is always a little bit different. You never want to overdo it when you first go out. Kind of reminds it more than it speeds it up, especially with this quick buildup, so just to get my feet wet and feel healthy, that was definitely a good first.

Stroman retired the team in order in his first inning, prompting two takeouts at second base and striking out the first baseman Wilmer Flores.

He was just as effective the next inning, getting a flyout followed by two strikeouts.

Starting pitchers will get about four starts in this condensed spring lineup to prepare for Opening Day. right-handed Kyle Hendricks pitched two innings on Thursday and said he was confident he could build up to five or six by the end of spring training.

“I think we’re great,” Stroman said last week of the Cubs’ rotation. “I, Hendricks, Wade [Miley], we can carry it. And then we have a huge advantage from the youngsters. You never know when some of these guys might turn it on and have their career best years.

The Cubs will face the Padres on Saturday at Sloan Park. left handed justin steel must start for the home team, with Reiss Knehr taking the mound for the Padres. The first pitch is set at 3:05 p.m.