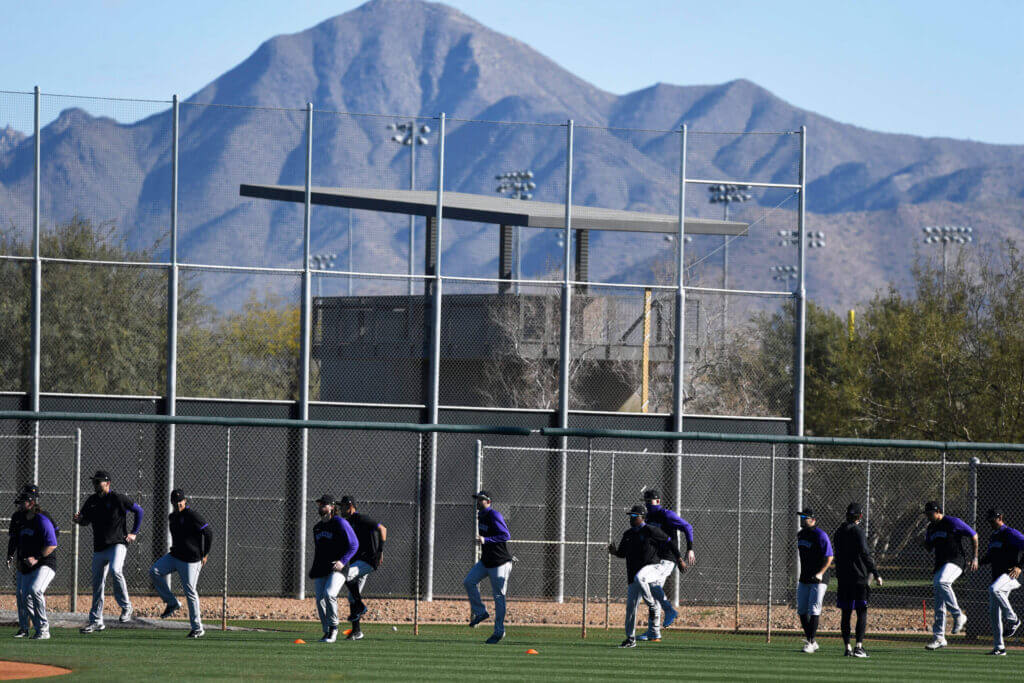 Major League Baseball and Major League Baseball Players Association haven’t talked about core economics for almost a month now, and it’s unclear when that will change. The sport is closed and there is a possibility that spring training will be on hiatus, so we’ve asked for questions from The Athletic’s readers and MLB staff. The questions have been edited for length and clarity.

Can you please explain what this lockout is for? So far I haven’t seen a point. Rob Manfred claimed it would stimulate negotiations, but we all knew it was a lie. Listen, we all know with or without this lockdown this thing will only be fixed right before spring training at the earliest. These two parties were still going to wait until the 11th hour to begin negotiations and conclude an agreement, lockout or no lockout. This will be done in time for some sort of spring training because nobody wants to waste any money. So why run the risk of alienating fans with any kind of sick leave and ruining a good period of labor peace for no reason? Why not just work within the expired CBA framework, let the negotiations continue and strike a deal in time for the start of spring training? – Scott N.

I agree that there is, to say the least, an irony in the fact that Commissioner Rob Manfred talks about the need for a lockout and then the negotiations remain suspended for a month. There is also an element of control that the owners wanted to achieve. If the owners allow spring training to start without a new deal, they give players the option to go on strike, then or later. The owners want to use the hammer on their own. Now could the owners have said instead, “We’ll wait to do a foreclosure until, say, January 1.”

’67 Berries emerged from the shadows of a great team | Sports