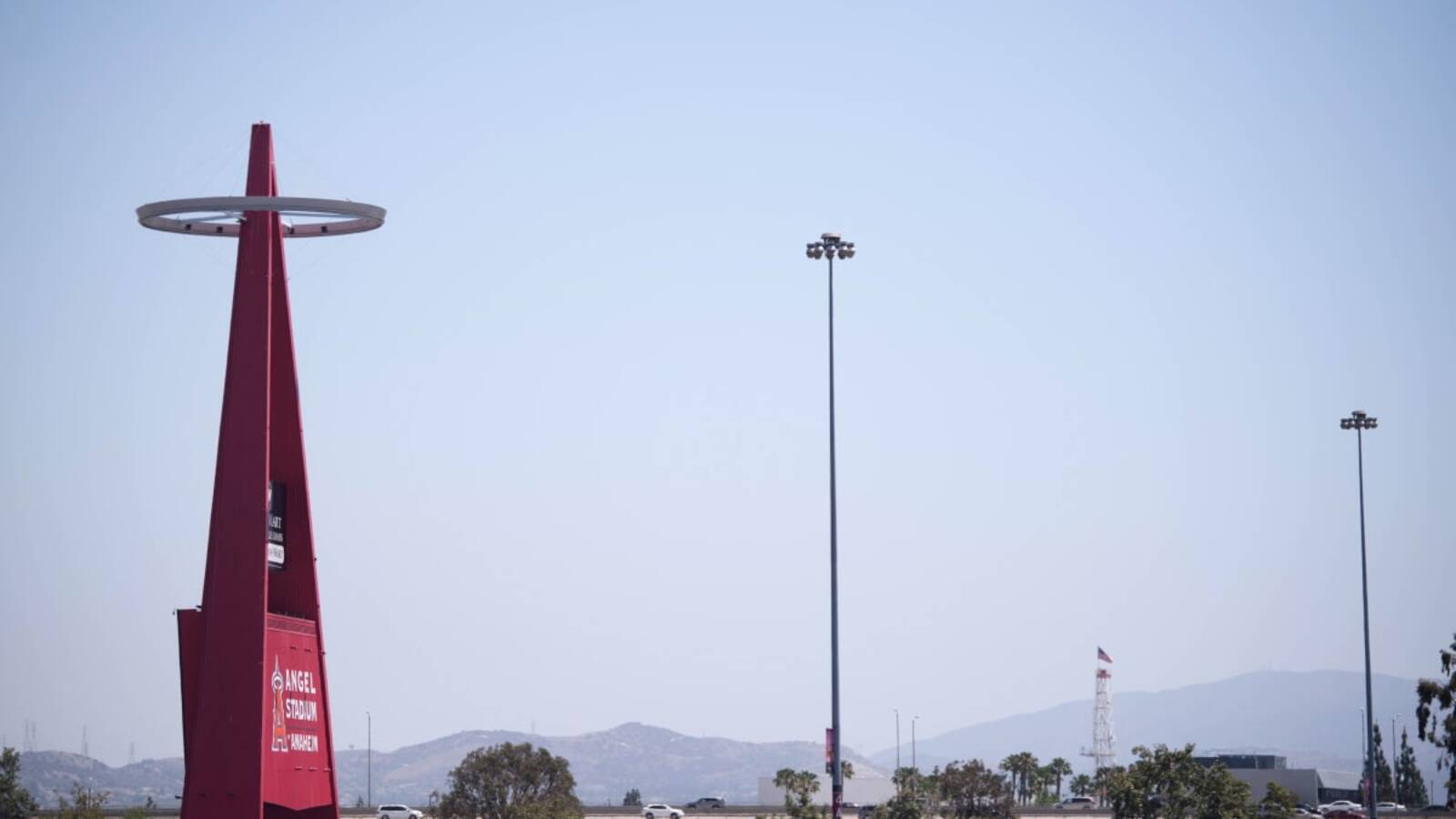 The Angels are asking the city of Anaheim for $5 million over two separate issues. One regarding the city council members’ decision to cancel the proposed sale of the stadium land, and another regarding a fire station the city wants to build in the Angel Stadium parking lot.

Arte Moreno and SRB Management want the city to pay them a total of $5 million for transaction costs that include consultant, inspection and legal fees with the stadium deal that did not go through.

Board members don’t think they should pay anything.

“I feel no obligation to reimburse or pay any costs incurred by SRB management and Angels Baseball as a result of the negotiation process,” Councilman Jose Moreno told Voice of OC. to cancel the deal.”

As for the fire station, the Angels claim the city is violating their lease with the team by attempting to build one in their parking lot. They say that according to the lease, the city cannot build or operate “any permanent structure in the parking lot other than the ‘Sportstown’ development.”

Moreno said that if the city continues to build the fire station without the team’s consent, they could end up in court and have to start all the architectural plans over again, which would cost them a lot of money.